Realme announced two new power pack devices and a successor of the Narzo series recently in the market. The device packs solid specifications for the price it offers and it already getting hit as it gets out of stock in no time. Although Narzo 20 and Narzo 20 Pro is launched at two different price point both packs solid camera. On top of that if you like to capture raw and more detailed photos you can download Google camera for either device from below.

Before you move ahead and share the application, let’s talk a little bit about the camera specifications.

The Realme Narzo 20 comes with triple camera setup. The primary camera comprises a 48MP primary lens with an aperture of f/1.8. The primary camera is assisted by an 8MP ultra-wide-angle lens and a Macro lens. On the front side, the selfie camera is equipped with an 8MP sensor which has an f/2.0 aperture. 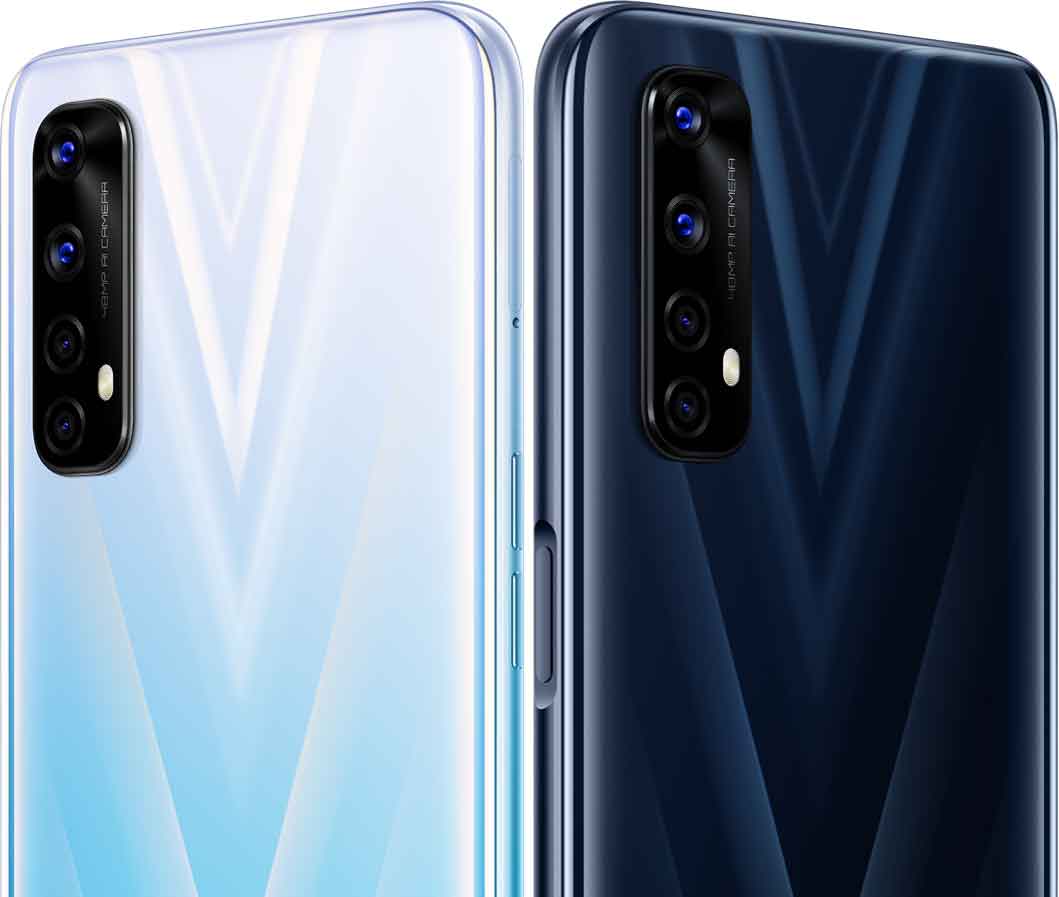 You can directly move to the download link if you’re not interested in knowing what the mentioned application will bring on your device.

What’s Not Working in Google Camera for Realme Narzo 20 Series:

How to install on your device