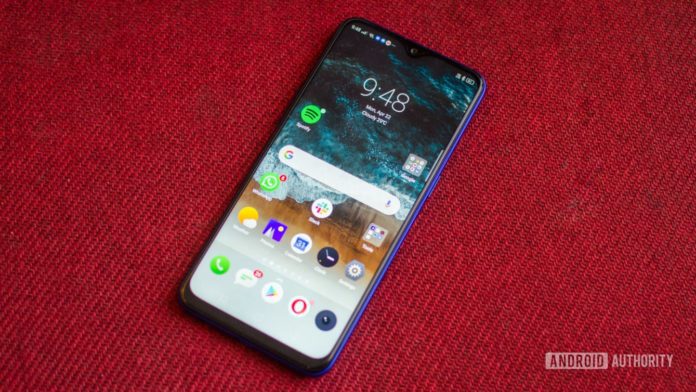 Realme just announced Realme 3 Pro with Snapdragon 710 chipset and few other decent features at mid range price. Realme 3 Pro is indeed a great device and has a decent camera sensor. Realme 3 Pro has a dual rear camera setup which houses 16MP Sony IMX519 sensor which was used in OnePlus 6T paired with a 5MP depth sensor. For the selfies and video calling it features a 25MP sensor.

Realme 3 Pro supports Camera2 API out of the box so that means you can install and use Google Camera on your Realme 3 Pro. Camera2 API is enabled on Realme 3 Pro but that doesn’t mean all the Google camera and its features will work on this device. The development of this device is not as good as the Redmi or Poco devices.

The link is working fine at the time of writing this article, So in the case in the future link doesn’t work then let us know in comments below.