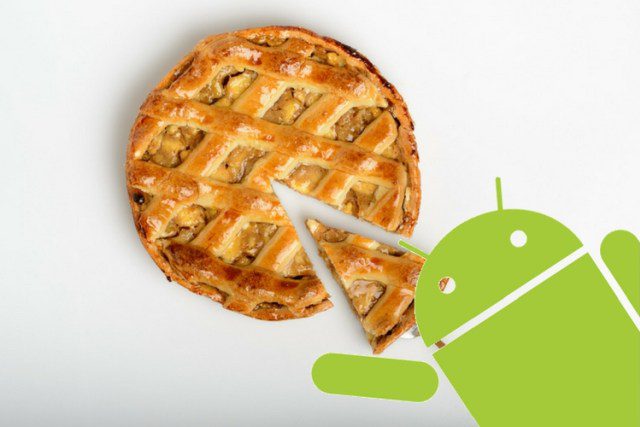 Since the Google started Project Treble from Android Oreo, It’s been easy for a developer to port the ROM for Android devices. Just after Android Pie released, it was available for my 2-year-old Lenovo Z2 Plus. Porting ROM is not that long process nowadays.

Most of the Android device has received Android Pie ROM and here is a list of that. There are a bunch of new features for Android Pie, We made a video on Top 5 Android Pie Features that we liked most.

Note: You will need bootloader unlocked and TWRP installed in your device

Please go through the Forum to see the working and not working list. Read the thread carefully before you flash any ROM.