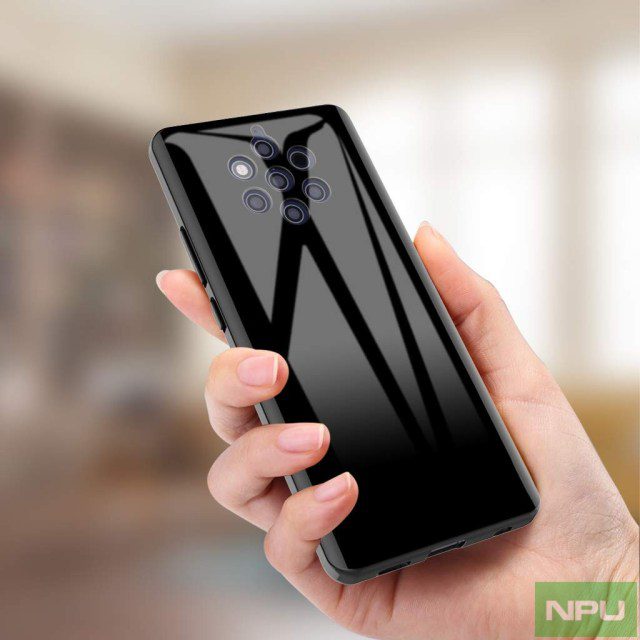 HMD Global confirmed to launch Nokia 9 PureView at MWC 2019 on February 24 by sending invites to the media suggesting five camera smartphone is coming. Although they didn’t mention the name so we can assume it to be the Nokia 9 PureView as the hundred of leaks is already on the internet.

According to the Report from MySmartPrice, The new upcoming Nokia 9 PureView will be priced at EUR 599 (Approx Rs. 48,000) which is a lot cheaper than we would expect. Even the recently launched Samsung Galaxy S10e is costlier than the upcoming Nokia 9. So if you want better camera smartphone then it will be worth waiting for a Nokia 9 PureView.

Well, The Nokia 9 PureView was planned for December 2018 and that is why it will have the last generation Snapdragon 845 chipset. The newer version of PureView will launch in Q4 2019 which will pack Snapdragon 855 and will be priced higher.

Nokia 9 PureView is a camera-centric phone so let’s talk about the camera first. At the back 7 ring is appear, out of the 5 are Zeiss camera lenses and one is dual-tone flash, the rest one seems to be the sensors.

other two sensors could be monochrome and the main camera lens. The render also shows Zeiss branding between two cameras. As there isn’t a PureView branding in a render, Nokia might bring an iconic PureView brand in the market.

Nokia 9 does have USB-C port but the device is missing the headphone jack which is kinda disappointing. The device has a glass back and aluminum frames. The glass back is used to make it work for wireless charging which is a great option for a flagship device.