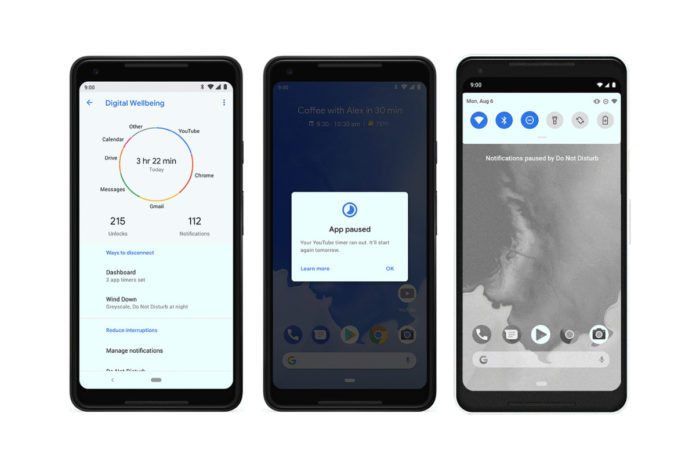 Digital Wellbeing is actually a useful feature that keeps an eye on your daily usage and also controls the time on particular app usage if you want. It also enables the wind-down feature which converts your screen to black and white in sleeping hours.

Many users tried the method and disabled the Digital Wellbeing and that actually helped them to improve the performance of their pixel devices. In some cases, this method also worked for the older generation pixel devices.

Google hasn’t addressed or talked about this issue just yet so we are awaiting their response. We will update this article if Google has anything to say about the new issue.