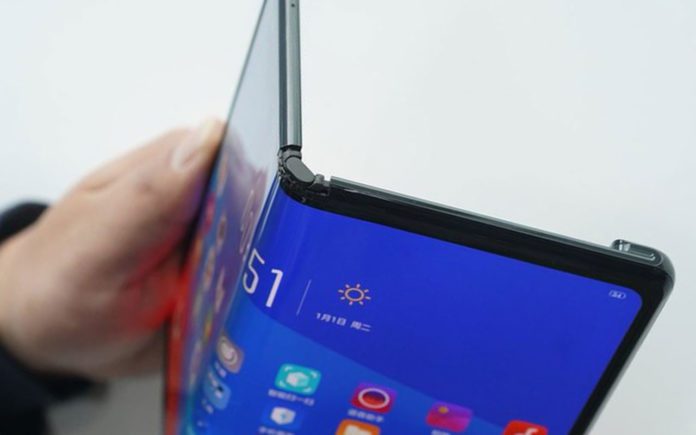 A new era of smartphone has already begun with the foldable phones launched this year by Samsung and Huawei. It’s good to see better improvements over the time. Although, still the phones are not truly foldable phones. Because it is first-generation, manufacturers haven’t come up with the proper solution.

A better example is Samsung Galaxy Fold launched last month at company’s unpacked event. The device seems a gimmick because there is one glaring issue with it. The device doesn’t fold flat in actual. When it is folded, there is gap between two layers near the hinge. The reason is display. And as of now, a lack of tech might be the key reason for that. And so, Corning comes on play.

John Bayne, Senior VP at Corning said to Wired, “In a glass solution, you’re really challenging the laws of physics, in that to get a very tight bend radius you want to go thinner and thinner, but you also have to be able to survive a drop event and resist damage.”

Although, Corning has not made any announcements yet regarding when they will be launching this new truly foldable Gorilla glass in market. But, we might see it by the end of this year.