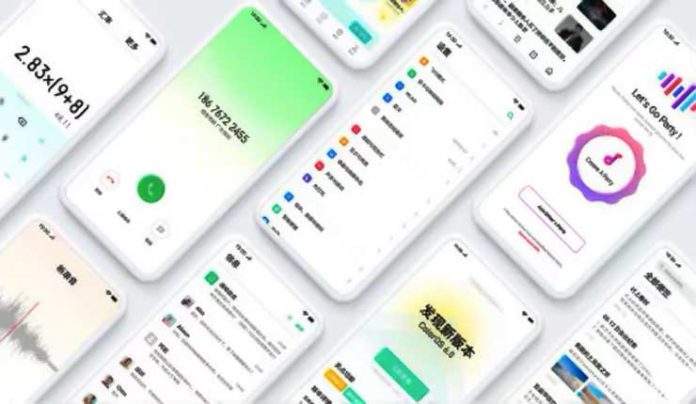 ColorOS 6.0 is unveiled at the event held by Oppo in Shenzen. Highly customized Android Skin completes 5 years today and that is why the company launched a new refreshed version of ColorOS.

The new ColorOS took some inspiration from the Android Pie and applying material design in some of the apps. All the new design is based on a white theme. So no black theme in the new ColorOS as of now, Even though the company said that Black theme can save a lot of battery.

Oppo said the new ColorOS is made for the Bezel-less design but will also work on the older device with the big bezels. 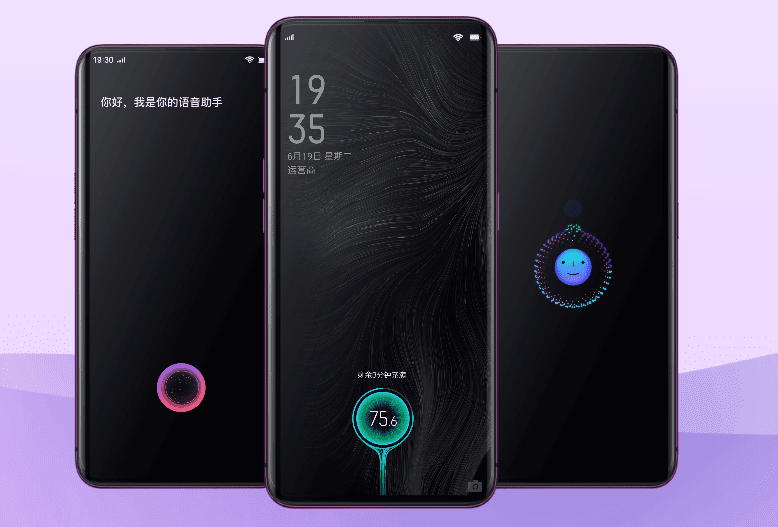 Along with those changes, Oppo also introduced their new font for ColorOS6 which is called the Oppo Sans, previously they were using Siyuan Blackbody. Apart from that ColorOS brings a new important feature like machine learning; Which will freeze the apps instead of closing which are continuously running in the background to save up some battery.

The new machine learning will run in the background for at least 7 days to check which apps you are using and which apps you use less often. After analyzing it will execute the tasks depends on your daily usage.

ColorOS 6 will be available for most of the Oppo phone in early 2019. So stay tuned with us to get instant tech updates whenever it announces. 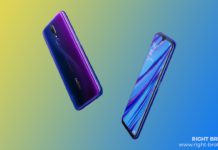 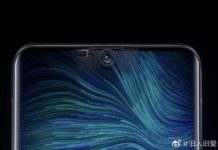