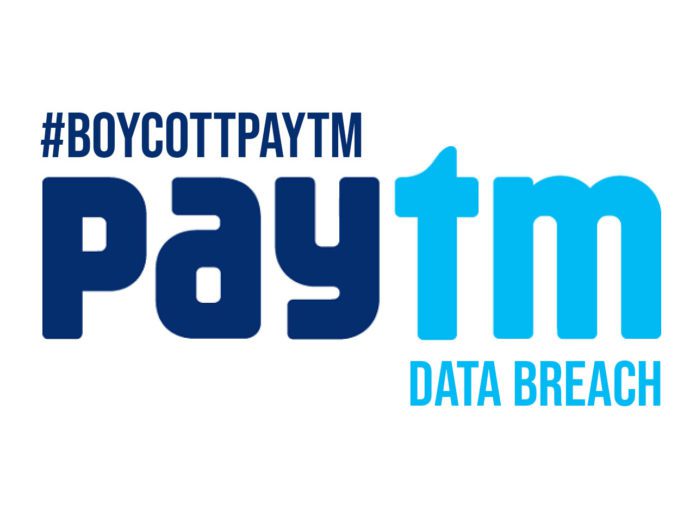 Paytm has now 230 million registered users. There is no doubt, Paytm is the most preferred service for recharge, to pay a premium, book movie tickets and much more. After Facebook’s Cambridge Analytics scandal, Paytm is now facing sensational headlines.

Cobrapost, a critically acclaimed Indian non-profit news website has done the sting operation of one of the senior executive of Paytm company, Sudhanshu Gupta. The video recorded during the sting operation is now on YouTube shows grimming information. In the video, the company’s senior executive allegedly claims that the company has shared users’ personal data to the political party.

If you are not living under the rock, you may know that earlier last year there was stone-pelting protest had been taken place. The payment giant Paytm has shared the data with a political party on the order from Prime Minister’s Office during the stone-pelting in J&K.

“I am friends with the editor of the Sangh magazine Panchjanya, Praful Kelkar. If you pick up the magazine, you will see Paytm ads in it. I have advertised there on his directions… I will directly talk to him about your proposal. If it is related to the RSS, then I don’t understand why I am being approached in such a roundabout manner.”

Push Sharma, who did this sting operation, claimed that he is part of NGO “Shrimad Bhagavad Gita Prachar Samiti”. Further, he said that the NGO is affiliated to RSS. He visited Paytm office to drop a light on this Paytm scandal.

There is absolutely NO TRUTH in the sensational headlines of a video doing rounds on social media. Our users’ data is 100% secure and has never been shared with anyone except law enforcement agencies on request. Thank you for your continued support.