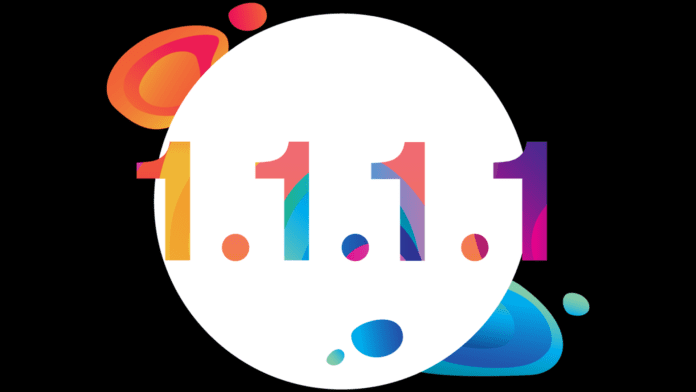 Cloudflare announced public DNS 1.1.1.1 which is secured and fastest DNS server that you can use. And it is no joke that month-over-month, the use of Cloudflare’s public DNS has been increased by a massive 700% which would make its place as a second-largest public DNS service in the world.

Today the company has announced Cloudflare 1.1.1.1 Warp. It promises to deliver Warp performance and even more secured connection than any other platform. Basically, Cloudflare’s Warp works on their Neumob software. 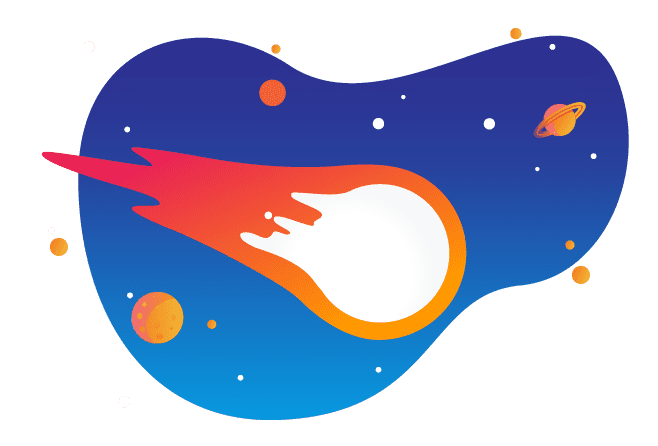 Neumob software is acquired to operate VPN services for mobile devices. It can secure the connection and accelerate the HTTP traffic includes normal web browsing and app API calls. So, that user can experience better while they open any web page. Most of the VPN services right now on Google Play Store are really awful. When you connect to VPN it feels like you are taking one step backward. Because they work on clunky software.

Now, why Warp is much faster VPN? Cloudflare’s Warp works over the UDP (User Datagram Protocol) based protocol which is optimized for the mobile internet. Thanks to UDP, it allows connection to become feel low-latency and less-tolerating between applications on the internet.

Cloudflare’s public DNS 1.1.1.1 is a free service which you can set up on your smartphone as well as at the home in your router or broadband connection. The company also has decided to provide its new Warp VPN service free. So, the user does not have to pay anything to use new faster and secured VPN service from Cloudflare.

How to Use Warp VPN?

Unlike the other VPN services, Cloudflare doesn’t have separate Warp app. In fact, they haven’t yet made Warp VPN service available for the public. So, starting from today, you can request to get the Warp service first as soon as it becomes available.

02. Now, on the top, tap on a message “Update: Claim your spot for a faster internet”. 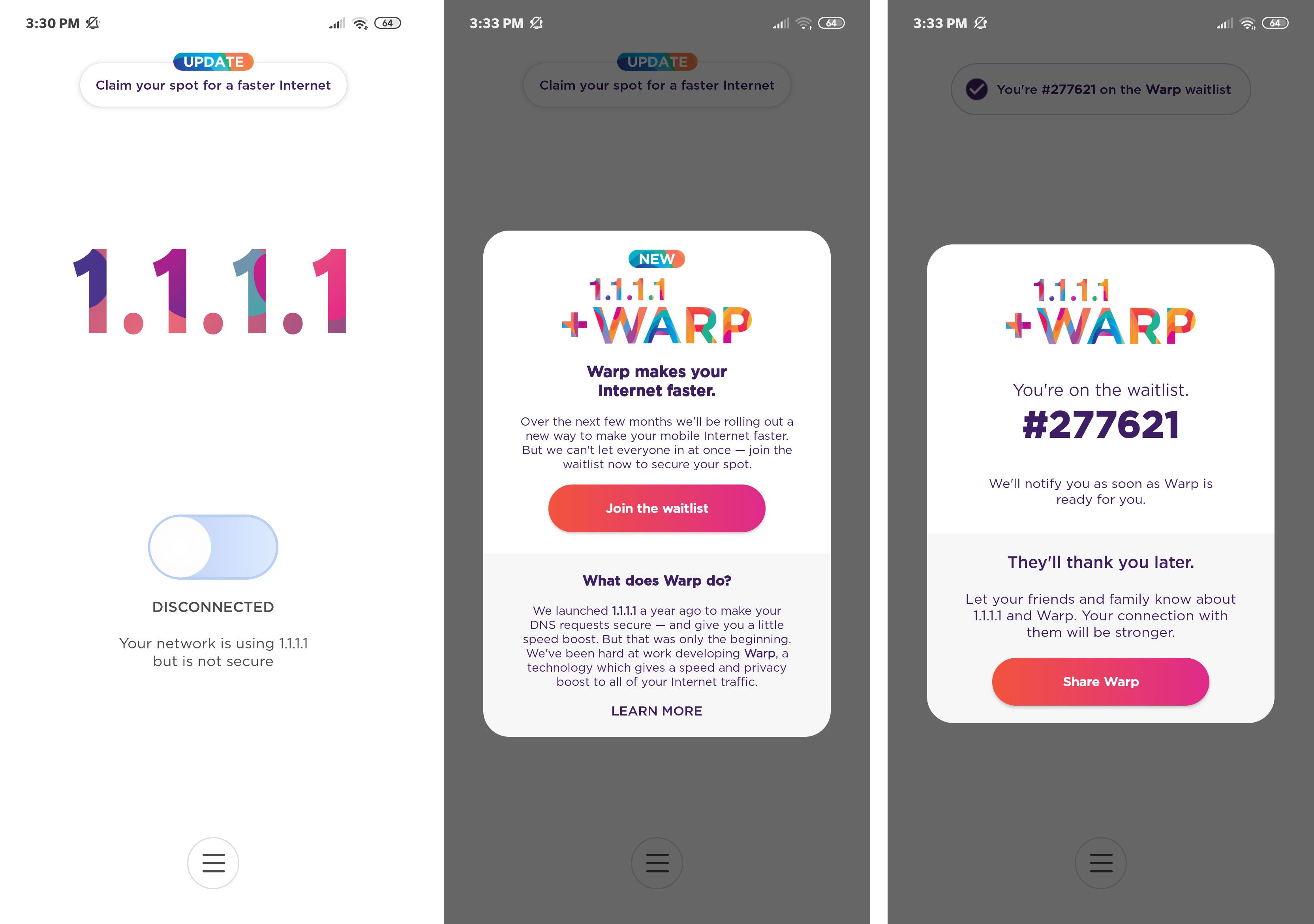