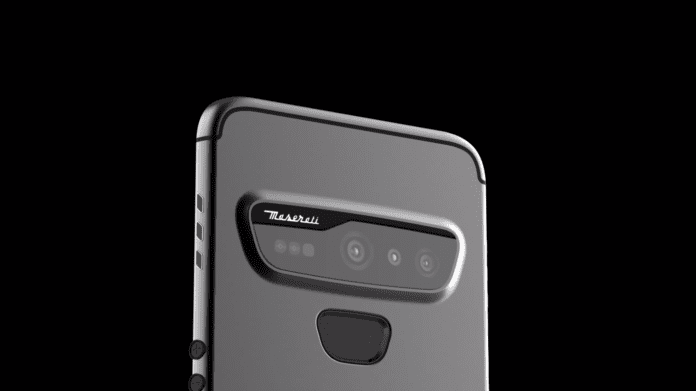 Today, a person shared a new smartphone concept on his YouTube channel. The smartphone named as a Maserati GranTurismo. Well, clearly right now, it is just an imaginary phone but, as he has shared info, this phone might become official by the end of 2020.

Maserati is an automobile company and as the name speaks by itself, the phone is inspired by a Maserati sports car and its classic design. The designer said that this is an old school phone which is, to be honest, focused on its own different look and design despite focusing on the current smartphone design trend.

The whole smartphone is made of a metal. Over the rear side, there is a huge camera bump which is specially designed considering the Maserati cars headlight design. The concept phone sports triple camera design with the Maserati logo on it. Furthermore, the concept maker said the phone has been fueled by the Snapdragon 865 chipset under the metal chassis.

Over the front, the phone does sport the tiny waterdrop notch but there is no chin on the bottom. Basically, the phone sports the rounded corner design and almost no bezels on all four sides except waterdrop notch. The one more interesting thing catching my eyes is the concept maker shown freaking six speakers on this phone, three of on both sides.

Over the bottom, there is USB Type-C placed. But not in the center. Because center position has been covered by the 3.5mm headphone jack while the USB Type-C has been placed over the right side. To be honest, the phone design looks really classic in my opinion. And the designer has tried to show it very sleek with the metal body. In the following video, the phone shown in three different finishes, Matte Black, Polished Red and combination of both colors.