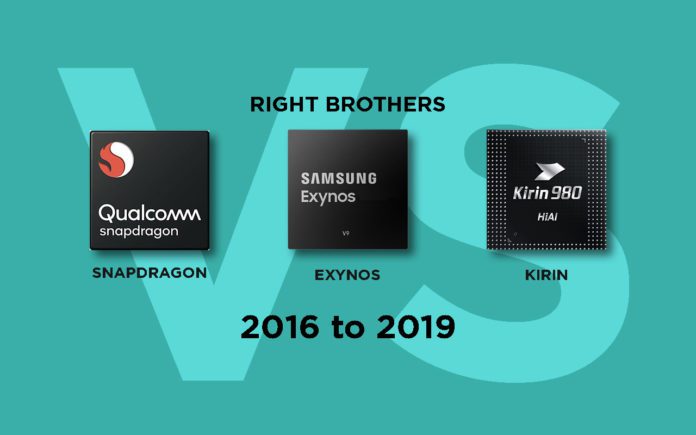 Each new day, we go through new technology. So, we are finally living in an age where we don’t actually have to worry more about smartphone performance. Semiconductors came up with the advanced manufacturing process for processors. Hence, the smartphone is now able to deliver higher performance.

At least in premium handsets, we get near to satisfactory result. Why did I say ‘near to’? Because a new tech getting older each next day with the new solutions that manufacturers came up with. So, still much more to go in the smartphone category. But, thanks to the companies like Xiaomi, we can now go for the device like Pocophone F1 which packs Snapdragon 845 chipset.

So, the only question I would like to ask you. Where you would you like to spend your money? Let me know in the poll. I would love to know.

Anyways, to figure this out I have here grabbed a comparison of chipset starting from 2016 to 2019. I would love to give a huge shoutout to the Android Authority for this graph. It shows Snapdragon, Exynos and Kirin chipset performance improved over the year. 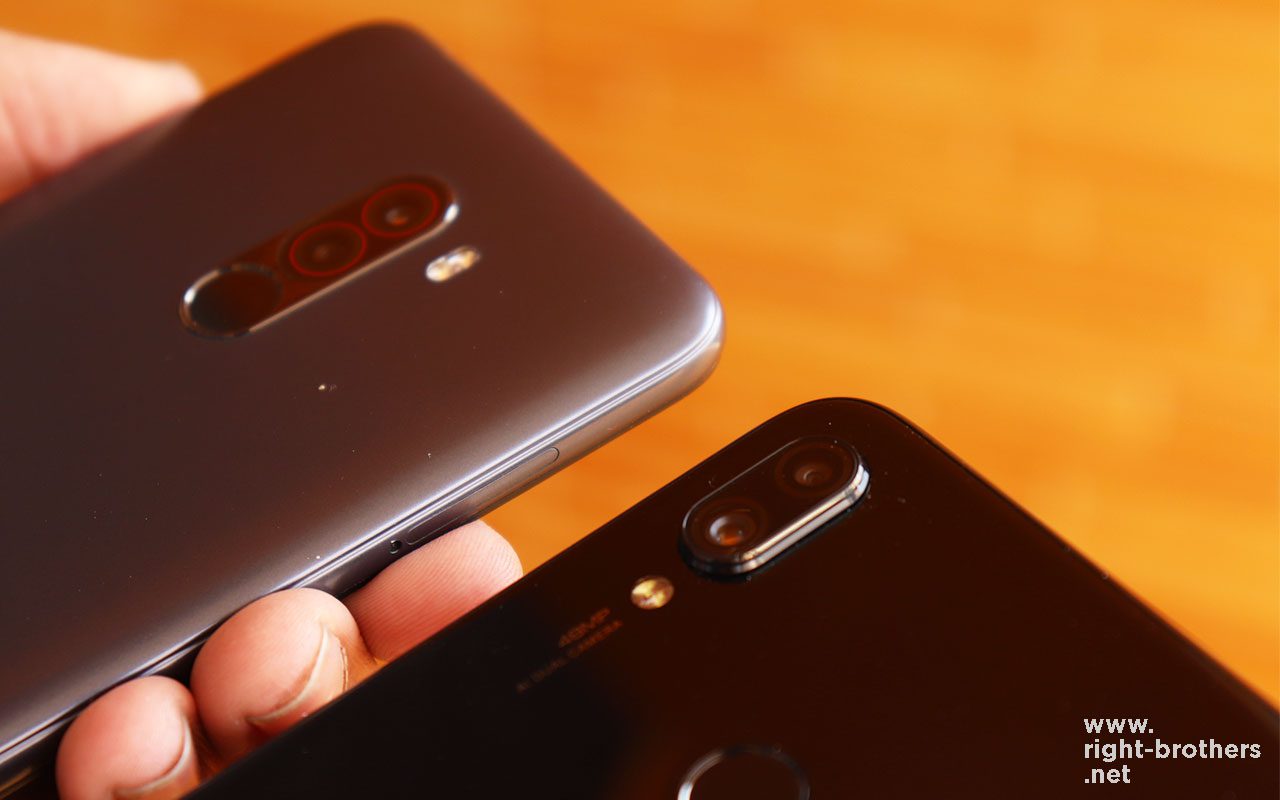 Where the Performance Has Been Gone Over the Course of Three Years?

Let’s start from the zero. It is the right way to understand the comparison deeply. The graph attached below shows performance improvements over the course of three years.

There are a lot more things going here in the graph. Starting with the flagship processors. The performance improvement for flagship SoCs over the years increases gradually. So, we can say, premium tier chipsets are more concentrated. And it is obvious, every OEM cares about the quality when the customer is spending more money.

Meanwhile, the worst performance showed by the low-end processors. If we connect the dots, you would probably get the straight line. So, on average, the mid-tier processors are the only one with the substantially grown performance.

The mid-tier processors show significant growth in 2019 compared to 2016, approaching flagship chipset in some scenarios. In simple words, you will get a spike instead of a steady line like flagship SoCs.

However, the mid-tier chipsets don’t have significant growth in the GPU department. The chipsets still fall down. You can compare the GPU performance by going in 3D mark tab. Mid-range chipset falls down around 2017 in terms of GPU performance compared to 2016. And this is considerably larger fall down for mid-range SoCs still in 2019 as well. It’s still weaker compared to the flagship tier chipsets. 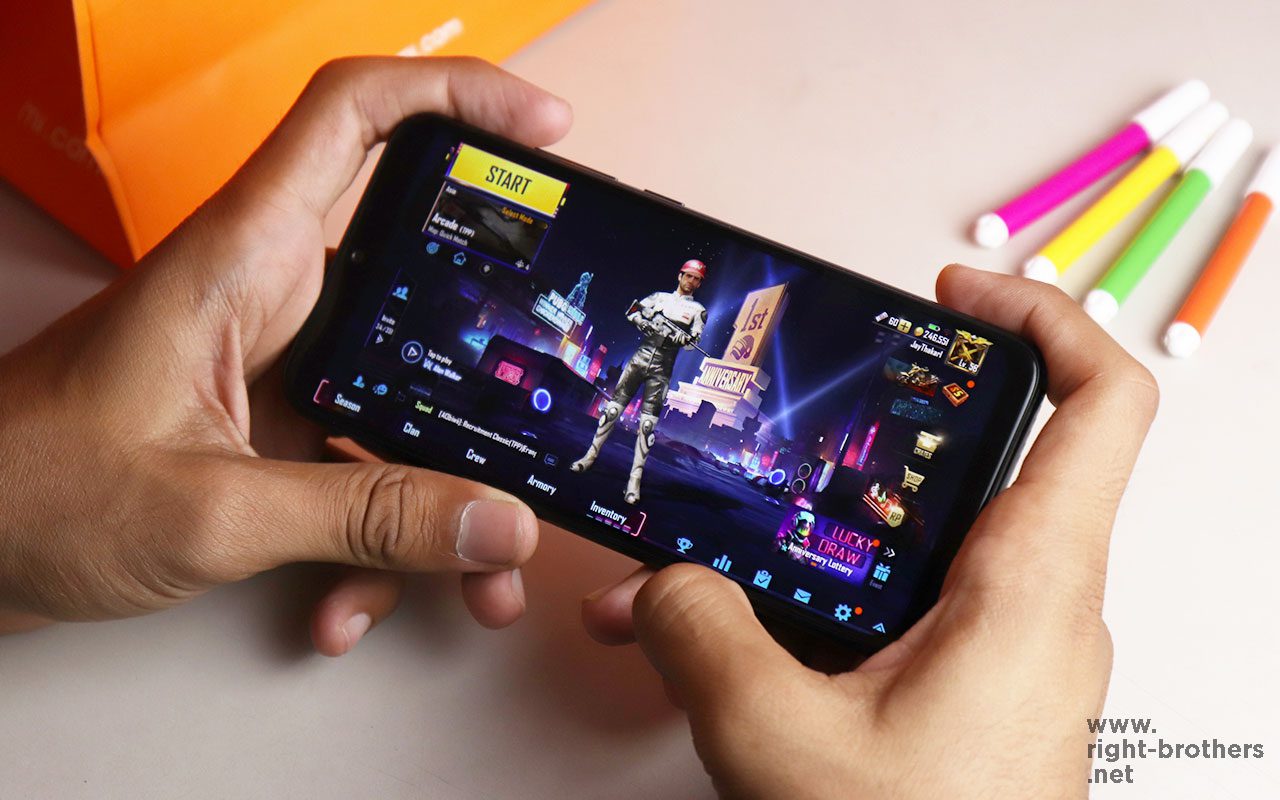 Now, its time to compare Snapdragon, Exynos and Kirin chipsets. The following graph shows the comparison starting from 2016 to 2019. Snapdragon 800 series always getting better with the time. Compared to the 2016’s Snapdragon 821, the new flagship Snapdragon 855 shows a significant performance gap. Samsung’s Exynos also gives a close call to Snapdragon in terms of flagship-tier SoCs.

Talking about the mid-range chipsets, the real game changers are Snapdragon 660 and Snapdragon 710. Both chipsets are currently rocking in the market. And they have shown considerably larger performance growth than its rival 2016 chipsets.

Snapdragon 700 and 600 series SoCs are known for its cost-effective performance. Furthermore, they also have more powerful GPU cores. Fortunately, the mid-range handsets pack those under the hood. Snapdragon mid-tier chipset still uses Cortex-A73 cores. For example Snapdragon 660. Cortex-A73 was launched back in 2016. But, some models have been also moved for the Cortex-A75 and A76. For example Snapdragon 675. Because these options have enabled for installing higher GPU.

So, it does actually matters for what you are looking to get – a more performance or more features.

Let me know what do you think about it.