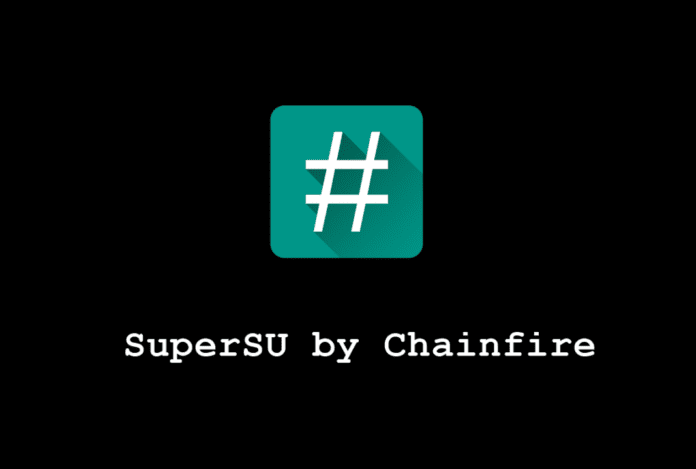 Chainfire is a company known for creating SuperSU, A App that helps to root Android device. Along with that Chainfire created a lot of apps like  FlashFire, Sideload Launcher for Android TV, stickMount, and CF.lumen.

He transferred SuperSU app to another development team so that app will be getting regular updates. Although other apps that work on a root, Chainfire will stop the development of those apps. The rest of the Non-root apps will get few updates.

Today, Chainfire announced on his Google+ account that all his root-related apps will no longer be maintained or updated. SuperSU will continue to be developed because it is maintained by another team. He hopes to update a few non-root applications in the future, but some will be shelved as well.

Here’s the final part of his announcement:

Again I would like to thank everyone who has supported me and my developments over the years! I’ve met great people and made good friends, some of which I’m now actively working with on other projects, even.

But at the moment I’m not using root on my main Android devices for anything other than development, which turns it into a circular reference for me. As for regular Android, I have not been particularly enamored with the direction it has been going in either.

But just because I’m not enthusiastic about working on these things now doesn’t mean a new idea or project can’t come along to change that at any time.