Without Samsung presence, CES won’t be complete. Samsung launched incredible TVs and some unnecessary appliances to show at CES which are never going to release. 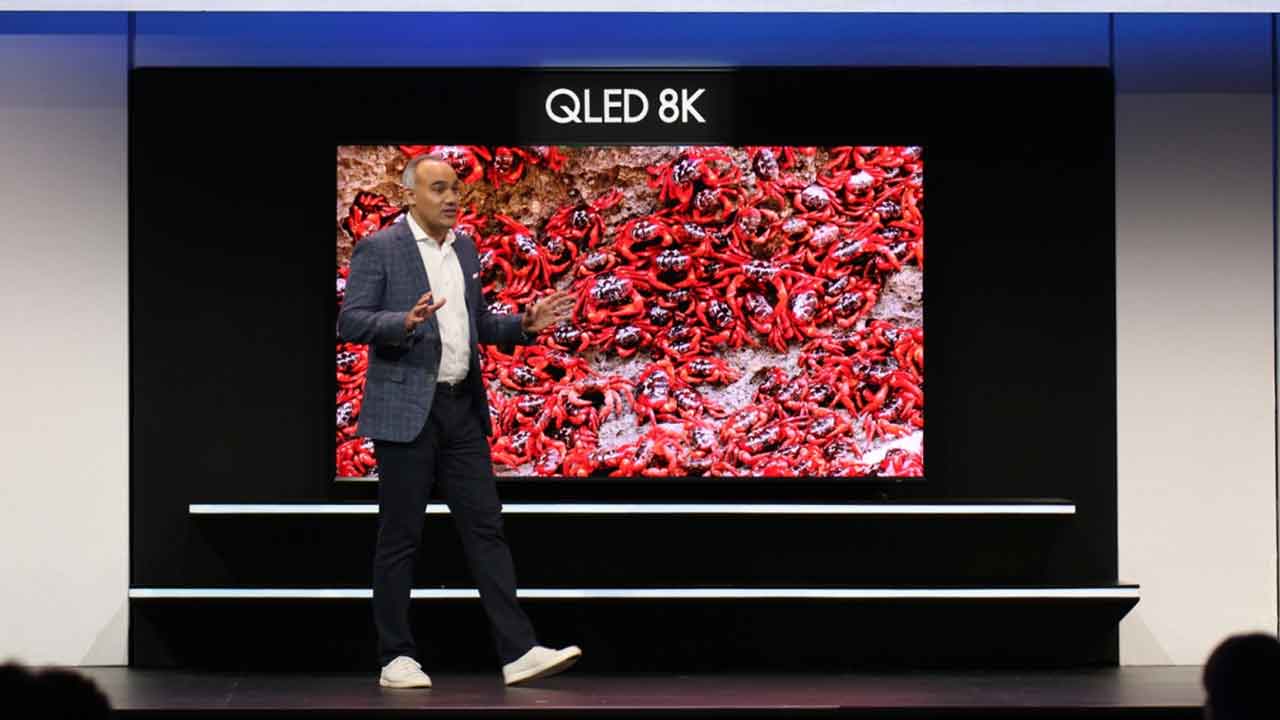 Samsung introduced their biggest TV at CES with the 98-inch screen and supports 8K resolution. The pricing is yet unknown but it will be definitely pricey. Last year’s Samsung 85-inch  8K TV costs $15000 (Rs. 10 Lac approx) so the pricing of the latest TV might hit the sky.

Samsung appliances are getting better with the smart Bixby assistant. At the booth, Samsung showed how Bixby will change the way people manage their life. Bixby allows users to automate the tasks and take the guesswork to make the task easy. For example, when a user puts their clothes in Samsung’s new Air dresser, Bixby helps to select the optimal setting. When it completes washing, It will set the dryer for the appropriate setting. 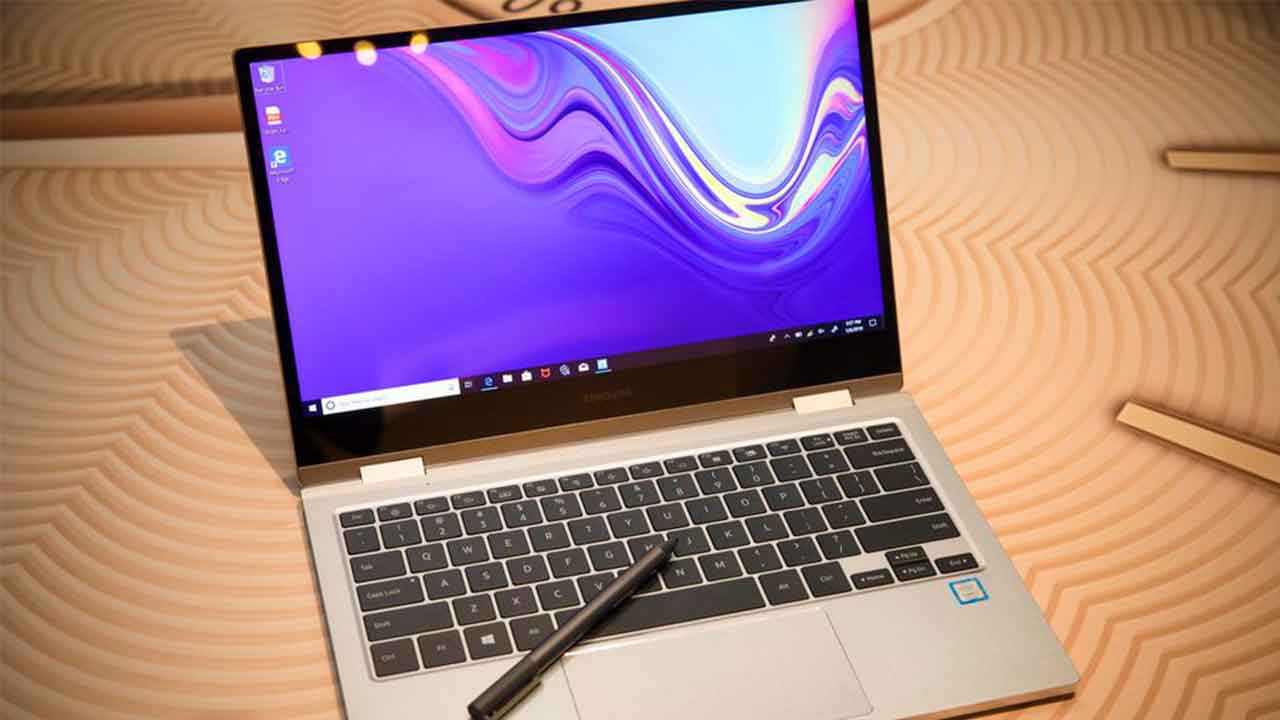 The flagship Samsung laptop packs the 8th generation Intel Core i7 chipset, 256GB on SSD storage and 3 USB-C ports. The laptop has 2-in 1 design which converts to tablet when needed. It has beautiful 13.3-inch Full HD Touch screen display. Samsung is only offering 8GB of RAM variant which is little disappointing as competition is moving to the 16GB of RAM.

Last year LG announced their first rollable display TV at CES 2018. And just after one year, this time the company came back with the new foldable display that features some advanced tech inside. The company bringing new flagship 4K OLED TV for 2019. Named LG Signature OLED TV will be available this spring to buy for the premium price. Well, reportedly, the prototype isn’t quite perfect at CES. LG still has to refine it before it becomes available for the public to buy. And the company will add 100-watt Dolby Atmos speaker for powerful built-in-audio.

Further, the company announced that LG webOS update will be getting Alexa integration which will allow the user to activate Alexa by just pressing Prime video button on the remote. Along with that, the company adding Apple AirPlay 2 support for media playback and iOS device mirroring.

Intel has unveiled its new chipsets at this year’s CES 2019. Right now in the market, there are three 9th gen chipsets: Core i9-9900K, Core i9-9700K, and Core i5-9600K which offers up to eight cores and clock speed up to 5.0 GHz. And it seems the company is moving further and released some new processors. All new processors with their new standards, base frequency, turbo frequency, and pricing are listed down in below table.

*Please tilt your device in landscape or view this page in desktop mode to see full table.

Along with the new processors, Intel has also showcased new network chipset which is manufactured by the 10-nanometre process. The chip is codenamed ‘Snow Ridge’ which is developed specifically for the 5G wireless network and edge computing. As the company said, the chipset will be available in the second half of this year. 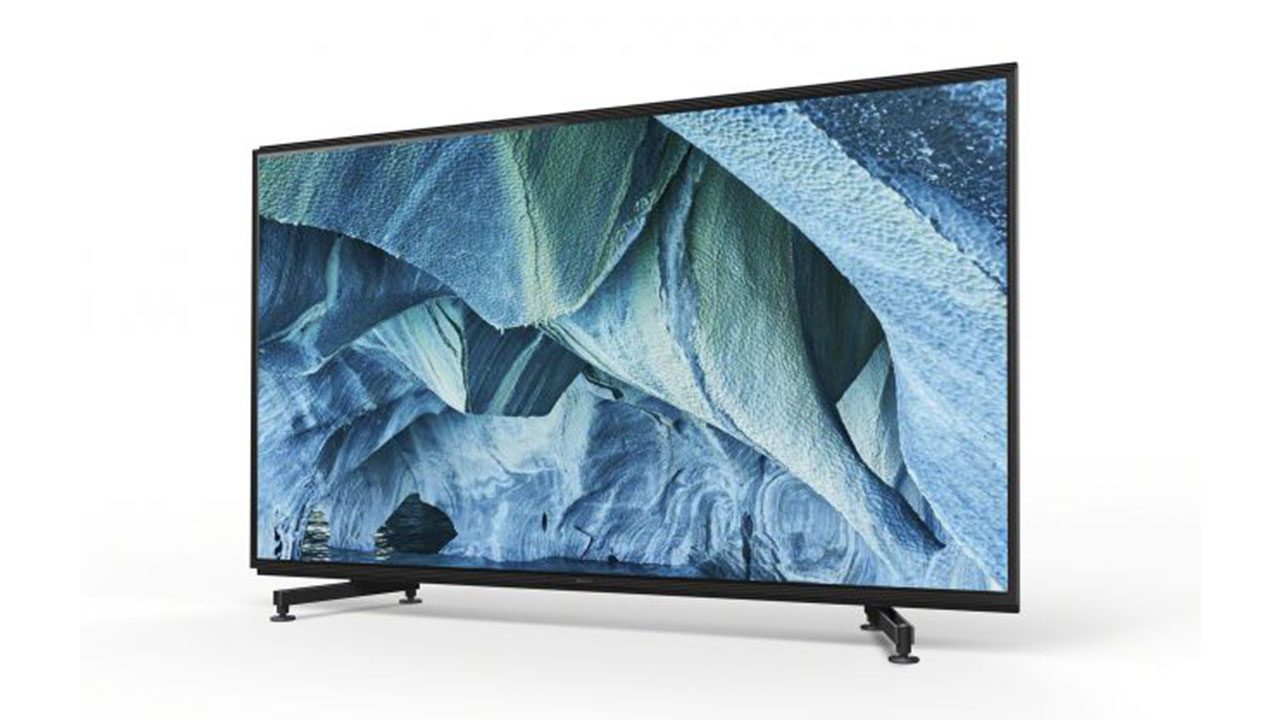 Sony announced their new Master Series range of TVs at this year’s CES. This time the company the new range of TVs falls into two categories: Models having LCD panel and models having OLED panels. Well, considering the last year’s CES announcements, the TVs were not available in the market until the second half of 2018. So, this year you can also see the same from Sony. But, this time the TVs are in glorious 8K resolution. 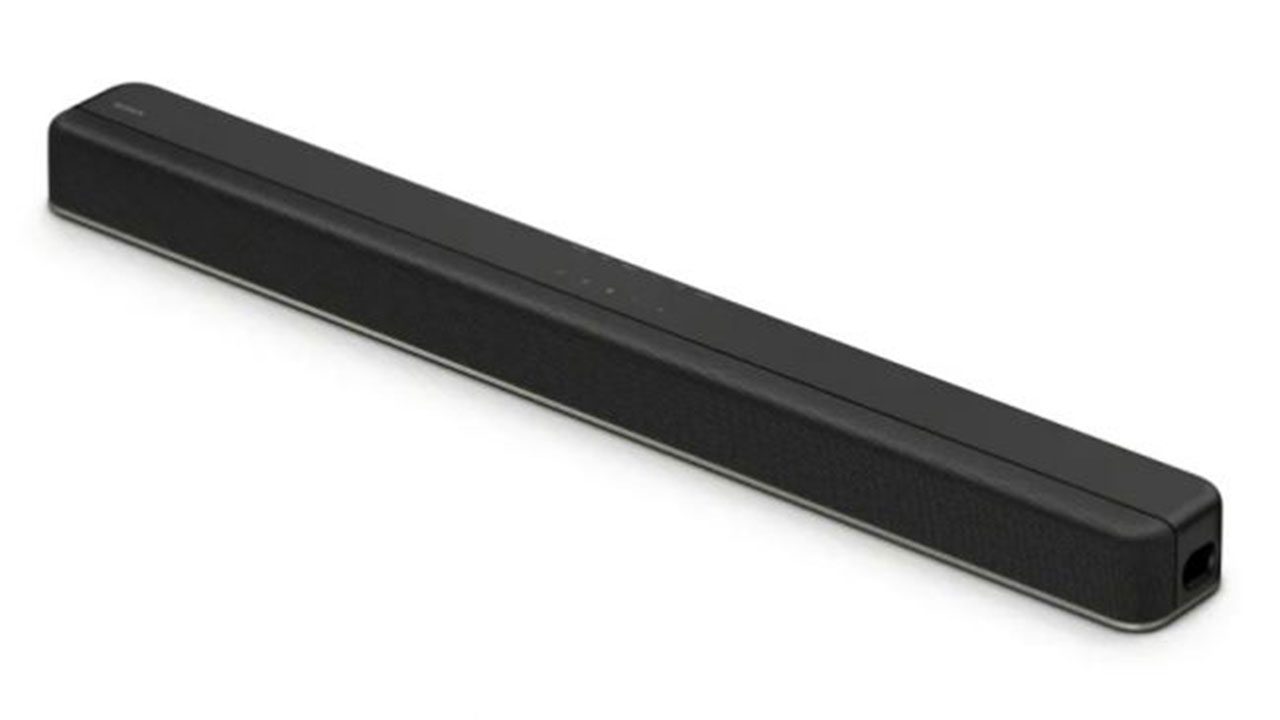 It is not surprising to having the Dolby Atmos Soundbar at CES. As Sony makes it already and the company products are known for their quality. But, it seems this time the company has taken the budget into account and announced the best affordable Dolby Atmos soundbar in the market – HT-X8500. It is near compact and doesn’t require the subwoofer.

Furthermore, the company has also announced XG95 TV which will be available in four different (85in, 75in, 65in and 55in) sizes, 49in XG90 TV and a Turntable with Bluetooth built-in. 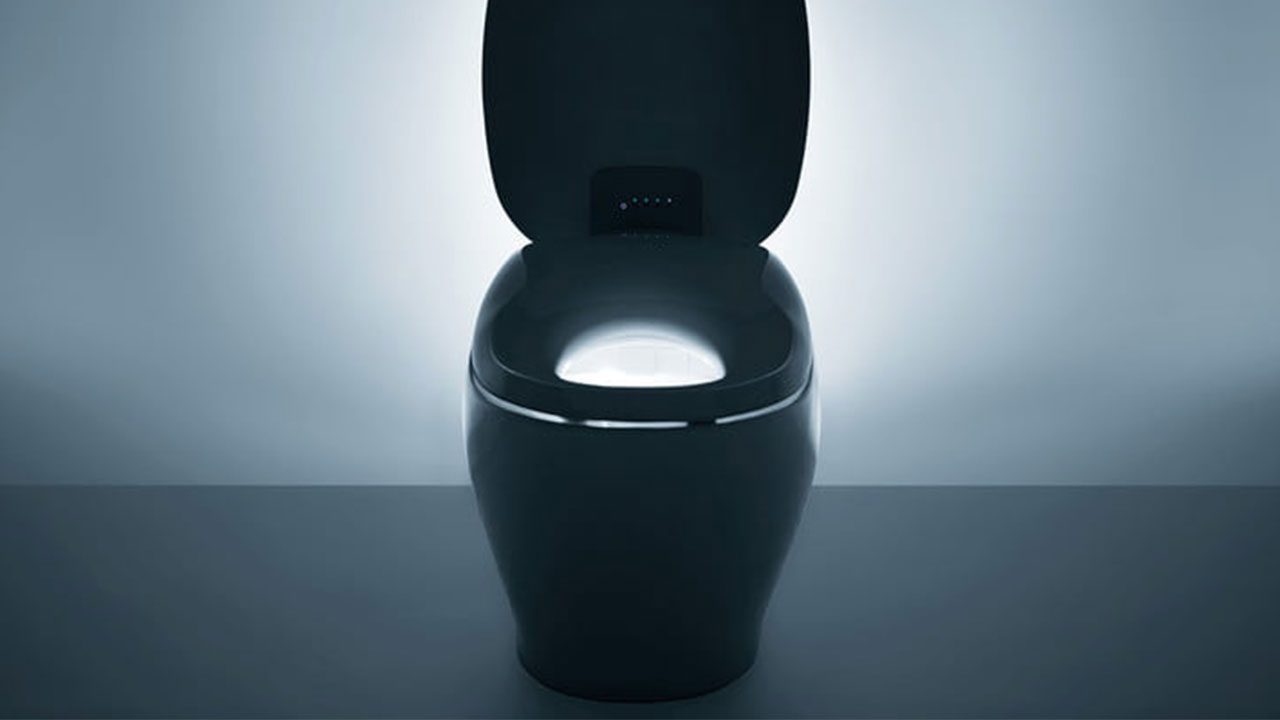 Already we are living with the smart devices in our house. It could most probably be the voice assistant or smart tv or vacuum cleaner or any other thing that you can use. CES is the place where sometimes some strange things also showed up. But, it is quite great to display your ideas. This time with no exception, the smart toilet has made a debut at CES 2019. So, they can connect with the internet and do things for you. Smart toilets come with the voice assistant built-in, high-quality speakers to play music, sensors that automatically open and close the lid as well as flush the water. Also, they are having an automated cleaning system that cleans toilet using warm water and air dryer. 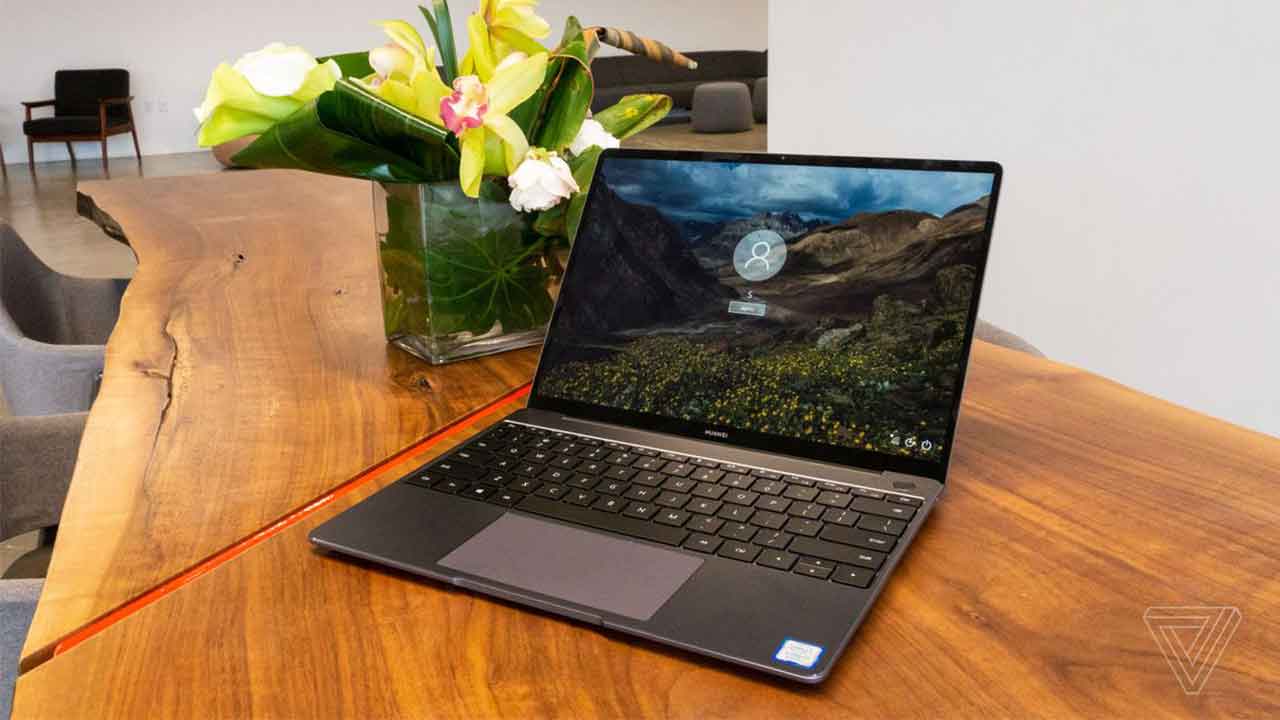 Huawei’s Matebook 13 is the direct competitor to the Apple’s MacBook Pro. It offers the 13-inch size with a 2160 x 1440 resolution. Despite the larger size of a laptop, it’s still thinner than the MacBook Pro at 14.9mm thick. 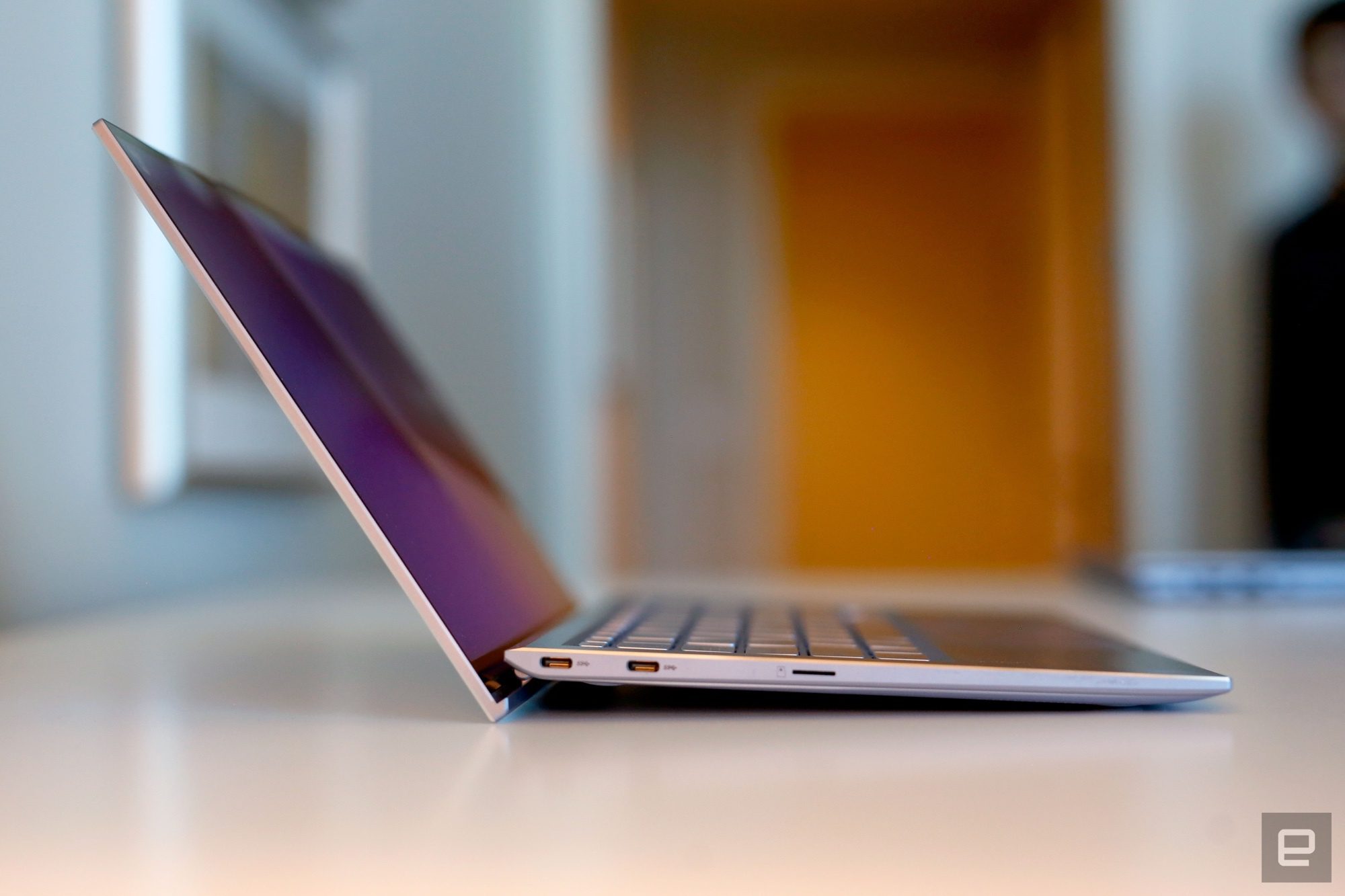 Asus revealed it’s new 13.9-inch laptop at CES 2019 named as ZenBook S13. Right now this laptop is the thinnest laptop on the earth as it is only 12.9mm thick. And considering weight, it only weighs under 2.5 pounds. You can pick this machine either with the Intel Core i5-8265U processor or with the i7-8565U processor. While the RAM configuration varies up to 16GB of LPDDR3 RAM and ROM configuration includes 256GB and 512GB SSD. Oh yes, the laptop packed with the Nvidia GeForce M150 graphic card. Rounding of the ports, Asus ZenBook S13 sports two USB 3.1 Type-C ports and single regular USB 3.1 port. 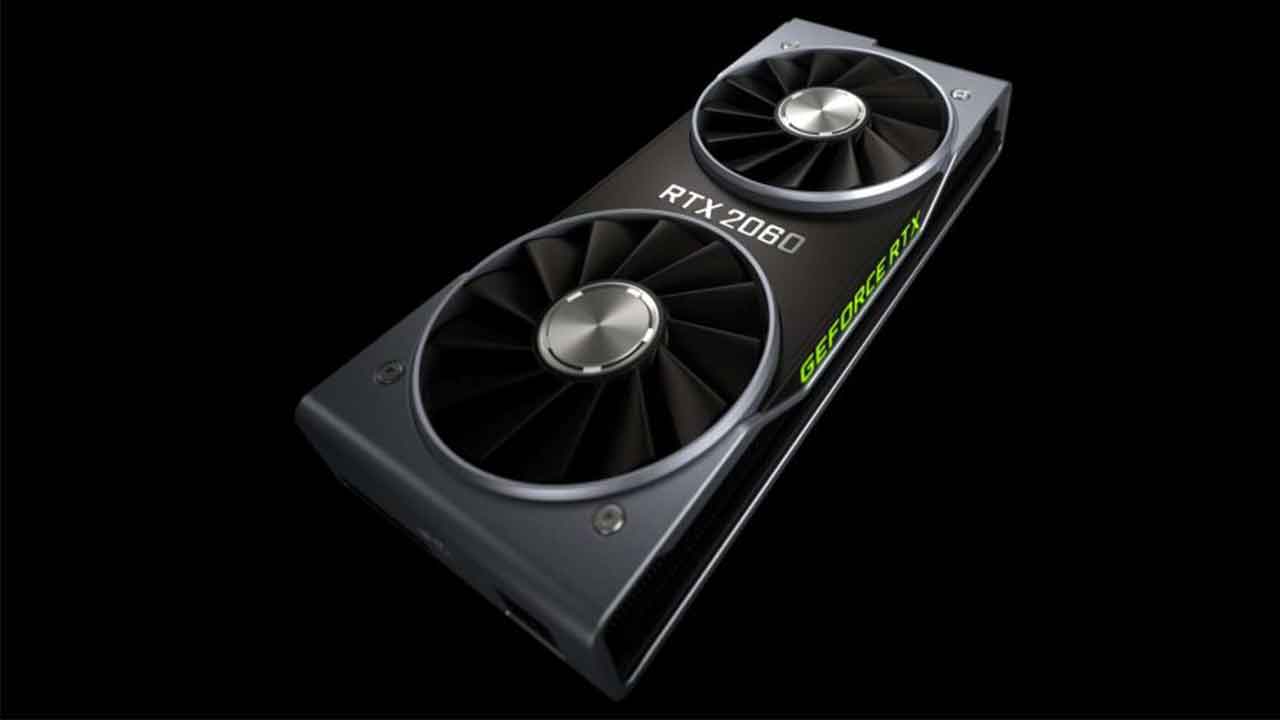 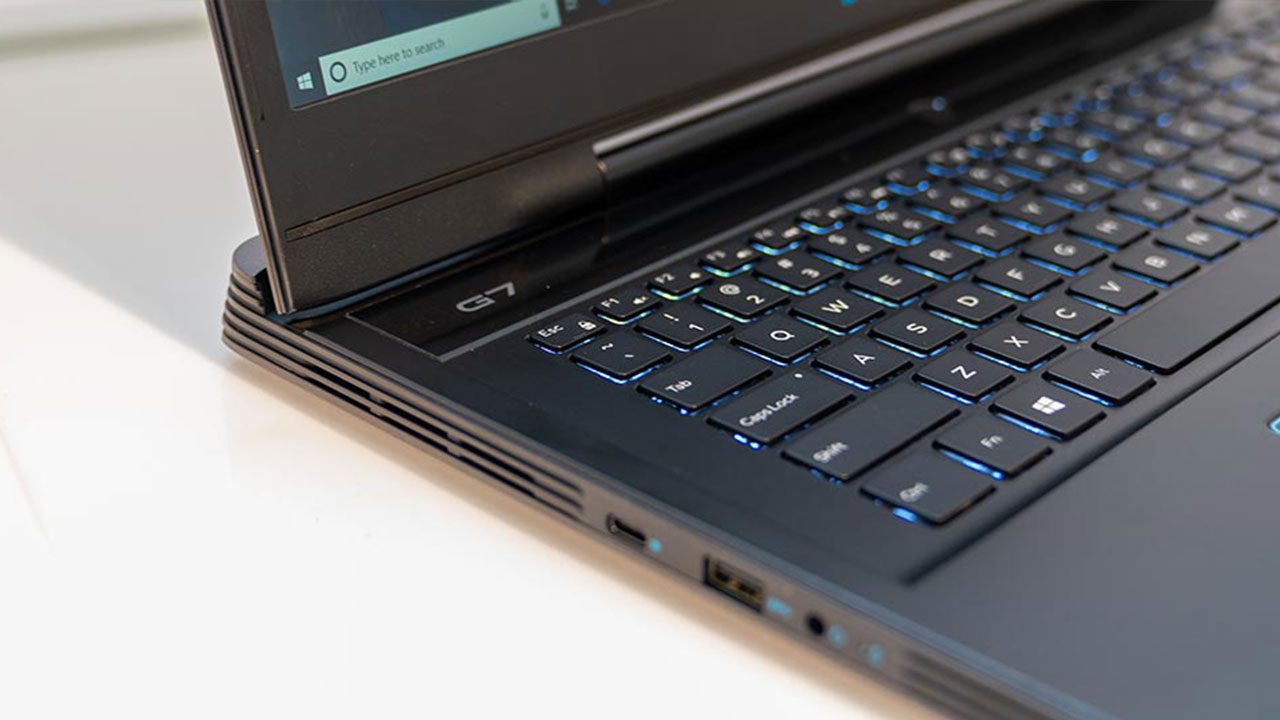 The company gives a lot more options in the graphics department. So, a total of four different variants are available Nvidia GeForce GTX 1050Ti, GeForce RTX 2080, GeForce RTX 2060, and GeForce RTX 2070. In the storage department, the laptop offers 8GB/16GB of RAM paired with the 1TB of HDD/SSD and 2TB of HDD storage.

Unlike the G7, the G5 will only be available in only one variant of the 15-inch display comes in Full HD resolution with 60Hz or 144Hz refresh rate and UHD display with the 60Hz refresh rate. Under the hood, there is Intel Core i5-8300HQ and i7-8750HQ installed. Similar to the G7, the user will also get the same options in graphics card compartment for this laptop as well. Dell G5 gaming laptop is available in 8GB and 16GB of RAM with the 1TB HDD, 1TB SSD and 2TB of HDD storage options.

Qualcomm provides chipset for smartphones and wearable and it also trying to provide their chipset for the self-driving cars. Qualcomm will sell three levels of the chipset from entry level to expensive: performance, Premiere, and Paramount.

Qualcomm also said they are working with Amazon to provide services like Alexa in self-driving cars. While other car makers also proving Alexa feature, Qualcomm will also include Amazon prime video, Amazon Music, Fire TV and audible on cars powered by Qualcomm processor.

When This All Will Come to an End? – Original Article...

Let's Make it Day One Rather One Day - Original Article...

Samsung has been launching two variants of its flagship S and...