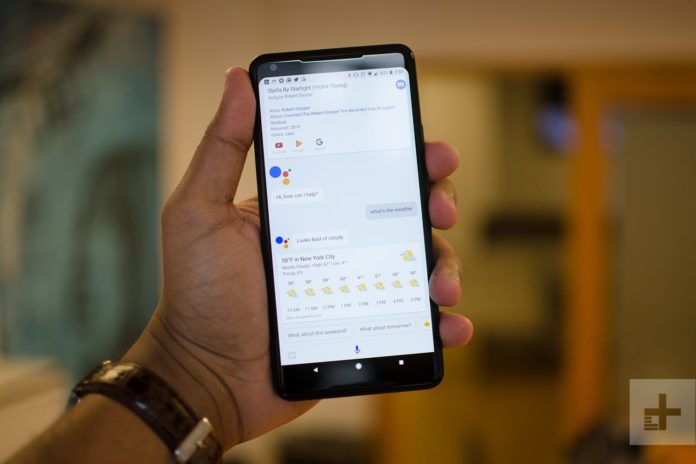 Are your life is ‘notch’ life? If yes, then you are from those who can easily spend their time with that notch on the front. But users who are using the smartphone with a notch, expressing different reactions. After the Apple’s iPhone X, almost every smartphone manufacturer is taking their steps towards the notched design. After all, we should try to accept this. Because still, the technology does not exist which can hide those front speakers as well as camera and some necessary sensors.

Well, the reason is quite easy to guess – to provide a more space to the user to play with smartphone display. Apart from this discussion coming on the upcoming flagship smartphone on which everyone’s eyes are now shifted – Google Pixel 3. The new reports on Forbes claim, lately but Google is also about to join this notch family. The upcoming Google Pixel 3 device will have the new design. There will be a notch on the front side just like the other smartphones launched this year.

Well, if you take a look at Forbes reports, you will know nothing is fixed now. Therefore, it is worth to note here that this all things are mere conjectures. In the report, write has clearly mentioned that he came to this conclusion after deeply observing the Android P behavior. He had done different tasks to know how Android P is behaving for the notification bar area with notch setting turned on and off.

So, can you imagine the upcoming Google Pixel 3 device with the ‘notch’? That would be really interesting to see the notch on such type of flagship device.