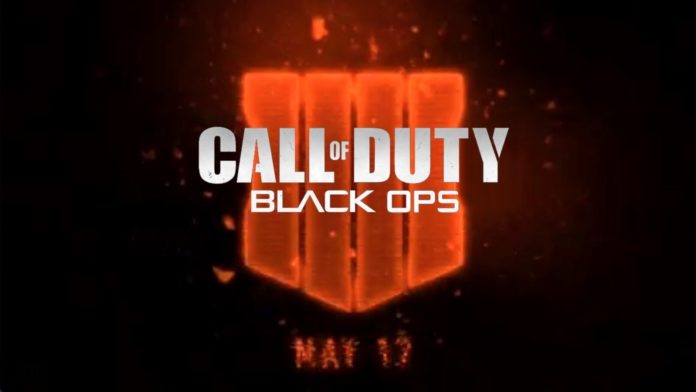 Steam is the place where millions of PC games are available for millions of users. The reason is pretty simple. Steam provides the username and password feature which you can use to access purchased game on any PC. Coming on the Call of Duty: Black Ops 4 which is an action game, reports claims it is not coming on Steam. I know it can hurt Call of Duty PC fans!

So, Call of Duty: Black Ops 4 PC will not be available on Steam for the users. But, yes there are some sources from where you can purchase the game but without those benefits which Steam provides. At the Call of Duty: Black Ops 4 reveal, they had clearly announced that the game is coming to Blizzard’s Battle.net ‘only’. That means the game will be Battle.net exclusive. Earlier we have seen the Destiny 2 game was also Bettle.net exclusive.

It is worth to mention here that at the gameplay reveal, it was also announced that the PC version of this game will support the 4K and HDR resolution with some enhanced security. But for that user must have to purchase the game from the Battle.net.

The report claims, “The push for a separate platform is also, according to this source, to directly respond to pressures placed onto Activision by the rising battle royale juggernaut, Fortnite. From what this source has heard, a greater focus is being pushed onto Battle.net because multiple devs have been testing cross-platform functionality.”

Earlier this year we have seen the most interesting action game: Fortnite. In few weeks it became the gaming industry darling. People loving the concept of the game. And there may be possibilities for the Call of Duty: Black Ops 4 for being similar to the Fortnite game. It would be very interesting to see, what happens.