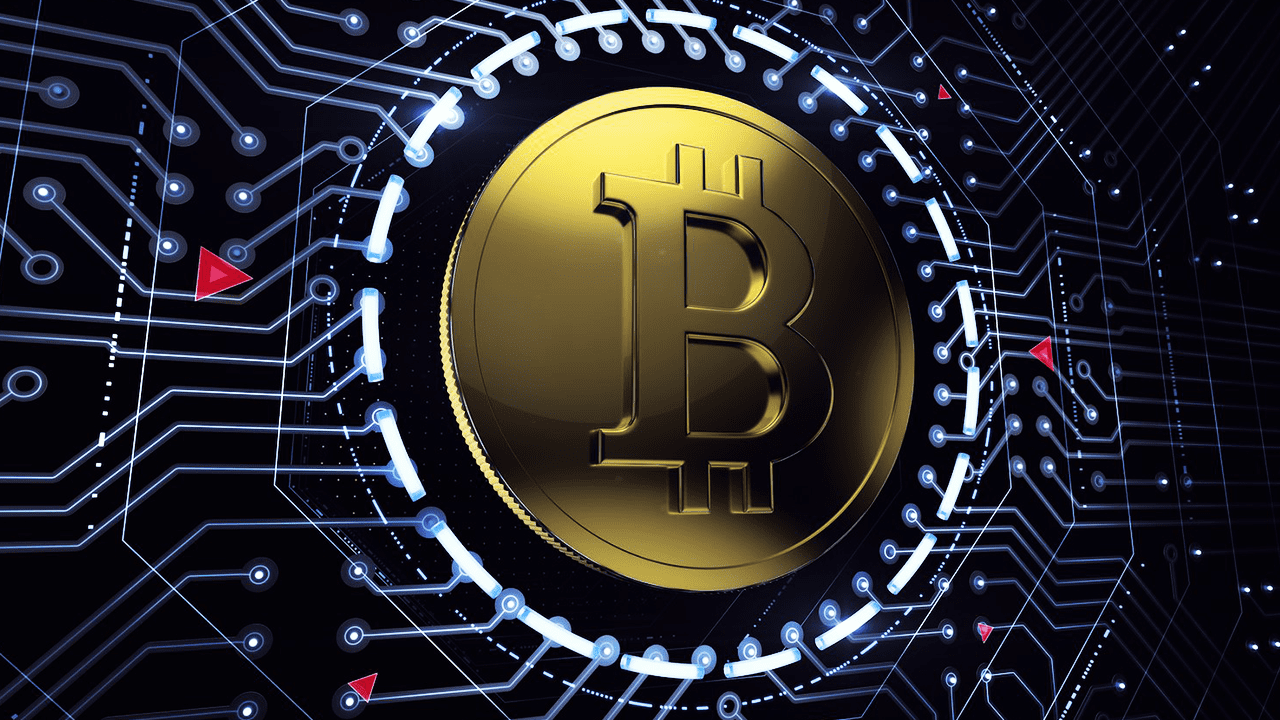 According to Google’s director of sustainable ads, Scott Spencer, the ads having any advertising about the cryptocurrency related content, including the initial coin offering, wallets, and trading advice, Google will remove all that ads from their service and stop displaying them. This new policy of Google advertisement will be applied after two months in June 2018 and this is officially mentioned in the company post. So that means now any companies offering the Cryptocurrency services will not be able to serve their ads through the Google on the different web pages.

During the talk with the CNBC furthermore, Scott said – “We don’t have a crystal ball to know where the future is going to go with cryptocurrencies, but we’ve seen enough consumer harm or potential for consumer harm that it’s an area that we want to approach with extreme caution.”

If you do not know, recently Facebook started banning this all type of cryptocurrency ads from their platform and after then people were asking to the giant search platform Google to bn this type if misleading ads and why not, after all, Google Ads is the service that almost every website developer is using to display ads on the web page.

There are no questions on the cryptocurrency while they brought a lot of excitements and wealth, however, there are still some unregulated places where it can make the countless scams. So, Google has decided to remove all these ads from their platform as a part of the “Trust and Safety” annual ads report. If you take a look at the number of ads removal in 2017, as mentioned in the CNBC news report, it was around 3.2 billion ads units taken down by the Google from their platform. Already in this year, 1.7 billion ads are taken down before. The reason is that they were violating their policies.