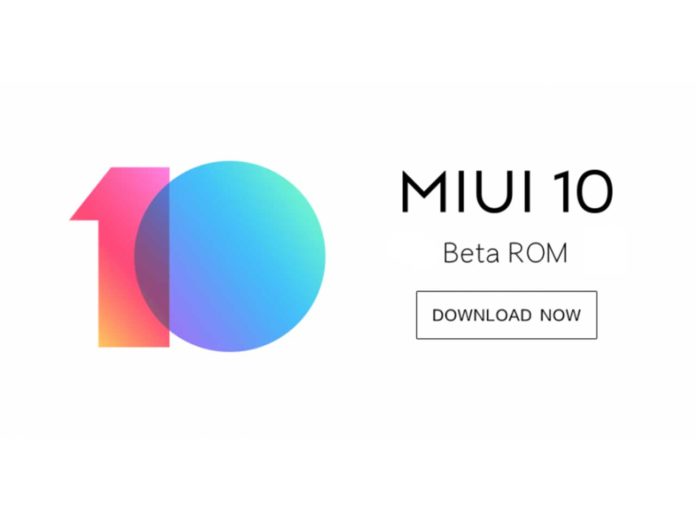 Xiaomi adds a more and more new feature in MIUI Global Beta ROM. Thanks for keeping it more productive. But, everything will remain to continue till July. FYI, Xiaomi announced new MIUI policy under which the company will no longer deliver global beta builds starting from July 01, 2019. That means a stable release will become more frequent.

In the new MIUI Global Beta ROM (build 9.6.13), Xiaomi introduced ‘Blur App‘ feature. I don’t it is awaited feature though. However, it can be very useful for users who frequently play around sensitive information or chat or browsing.

So, basically, the ‘Blur App’ feature makes app screen blue when you look at the recent. Right now, without this feature, when you jump into the recent, the screen will show the last screen from the app you left from to the home screen. With this feature enabled it will make it blur. However, if you have turned on the App Protection, it won’t affect the current layout.

You would like: These Xiaomi Devices will Get Android Q Update at Earliest

Well, the option is available separately for each app. You can find it in Settings > Home Screen and Recents.

Furthermore, MIUI also brings some other features includes ‘Quick Replies’. It lets the user choose for which app they want to enable the ‘Quick Reply’ feature. So, when it is enabled, the user can easily reply to any message through the notification panel. The second one is fingerprint authentication for third-party payment apps like Google Pay and Paytm.

As of now, the features are only available in MIUI Global Beta to build 9.6.13. So, if you haven’t installed, make sure to update it if you are a beta tester. Otherwise, you will have to wait for its stable release.