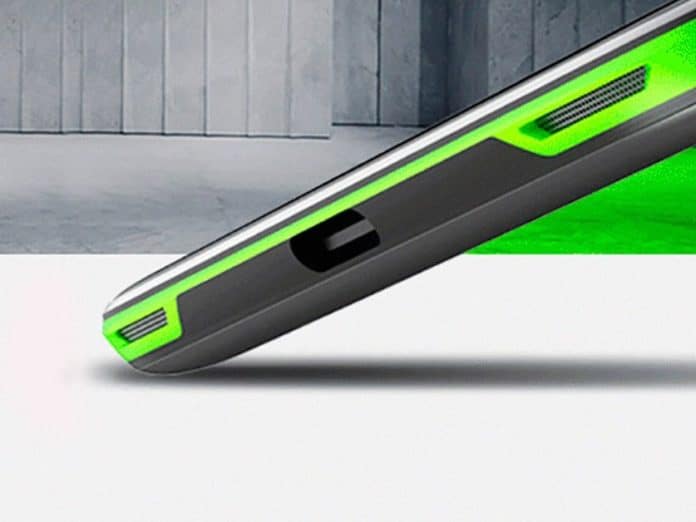 Earlier this device was originally spotted on the AnTuTu benchmark. So, I think the name Blackshark is not surprising for all of you. Anyways, now another leak took its place on the sites. This new leak shows its performance results on the Geekbench.

The leak was initially shared by the Slashleaks on the Twitter. Apparently, this upcoming Xiaomi smartphone achieved 2452 score for its single-core and 8452 scores for its multi-core. This result is achieved on the Geekbench official application version 4.2.2.

Well, you may have seen every Geekbench results. These results basically show some key features. If this upcoming Xiaomi device becomes true, it will have Snapdragon 845 SoC having the base frequency of 1.77GHz. The prototype of this Blackshark has the 8GB of RAM. So, there are chances this device will be available in different RAM variants. If you can manage to recall, these details match the previous one which was spotted on the AnTuTu benchmarking. The score of this device spotted on the AnTuTu benchmark was 270,680.

Xiaomi will develop this phone for the gaming purpose. So, as rumors on different websites popping up, it will have the 32GB onboard storage and Full HD+ display having the 1080 x 2160p resolution. Of course, it will follow the recent trend of 18:9 aspect ratio.

As my advice, for now, we should take this all rumored specifications as a pinch of salt. After all, they are not revealing any type of confirmed specifications or there are no details regarding the specific components that can confirm this is the gaming smartphone.

It is unclear when Xiaomi will launch the smartphone in question. However, the company reportedly launched a mobile gaming company called Black Shark in the recent past under which it is likely to bring the new handset. The Black Shark site even confirmed Xiaomi as one of its primary investors, though it doesn’t mention information about the smartphone development. Nevertheless, there is a presence of Snapdragon 845 reminds us that this will definitely be the high-end model that will get released by the Xiaomi brand.