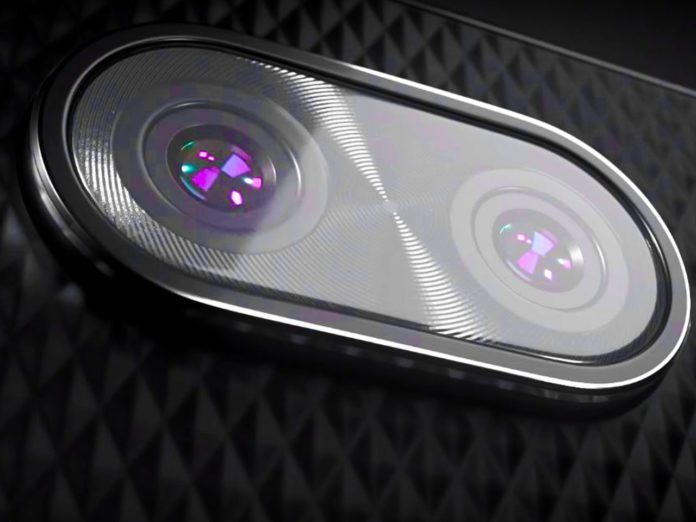 The BlackBerry Key² device is going to launch on June 7 at NYC and the company is building hype in fans. Now the official teaser of this upcoming device has been released by the company shows some interesting details. Earlier the device was spotted on the Geekbench which reveals the key-specifications. It is clear the new BlackBerry Key² will offer more high-end specs compared to the last year’s.

The BlackBerry KEYone device was launched in February last year with the company’s signature full QWERTY keyboard which also supports different gestures. We all have seen videos on social platforms. This time the company will also offer that QWERTY keyboard in BlackBerry Key² with nifty changes. The official teasing video is already live on YouTube on company’s own channel.

Well, the teaser doesn’t reveal anything about the internals or even the whole phone design. The only thing you will see is the dual camera on the back of the phone and newly designed QWERTY keyboard. The video gives us a glimpse of how the company has designed the new model.

However, the company leaves some hint for us in the new video. The video initially shows, the device will have those dual cameras on the back of the fan which could come with the AI features as the other smartphone launched this year. Further, the device will have the textured design on the back with the company logo. The device could also offer the same feel as the BlackBerry KEYone device.

BlackBerry has tried to highlight the keyboard with that main glowing key. Well, I guess it should be the fingerprint sensor or something else that the company is excited to show at the device launch event. The rumor mill also suggests that it will open the app drawer on the display of the phone.

Let me know what do you think about this new teaser!