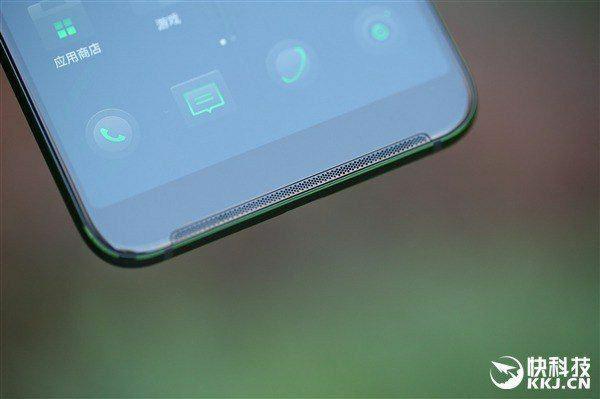 BlackShark backed by Xiaomi is working on a successor of BlackShark Helo and the launch date is confirmed by BlackShark on their social media account on Weibo. BlackShark 2 also appeared on Antutu which also reveals the key specifications of the device.

BlackShark Official account on Weibo posted the below picture and confirmed that the successor is launching on March 18 in China. Also, we can expect it to launch in India as the company sets up the headquarter in India. 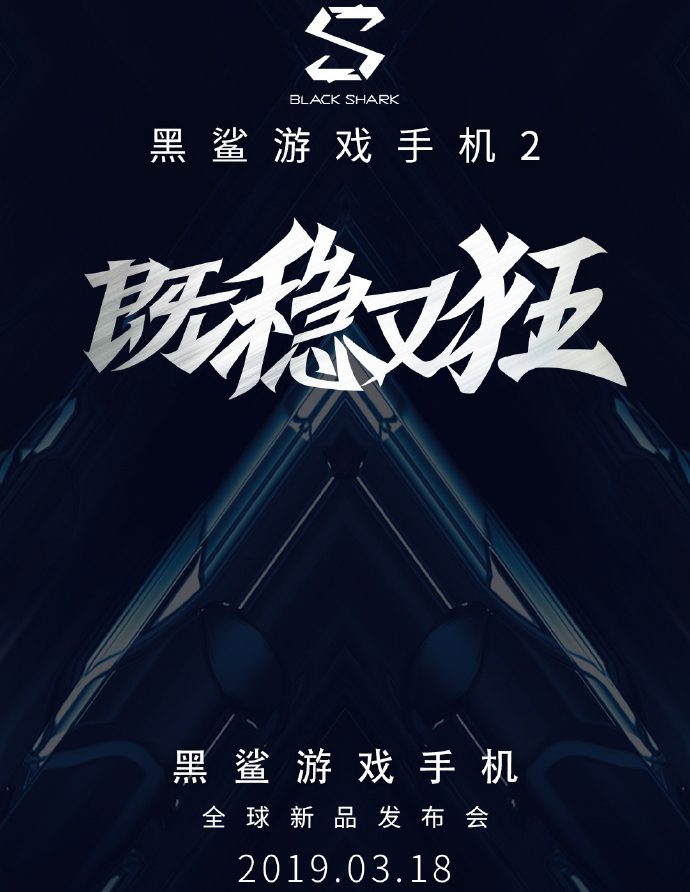 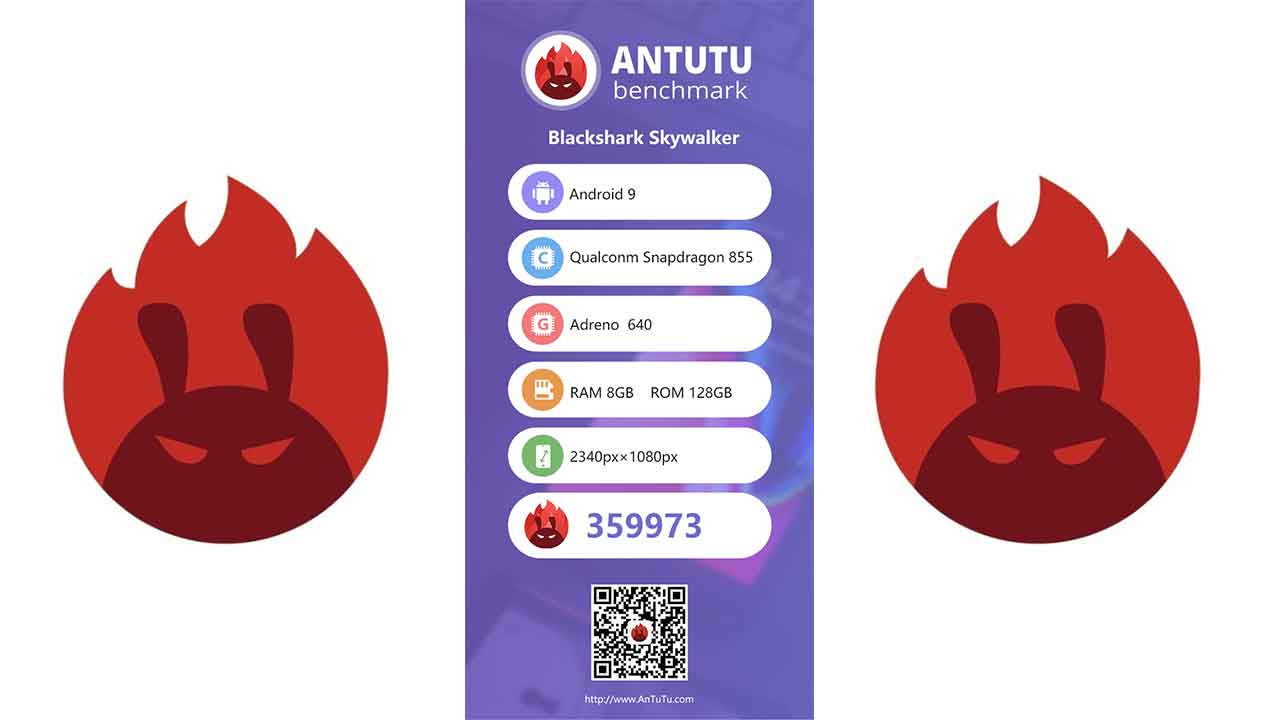 As of now we don’t have more information on the device so make sure to stay tuned with us for future updates.