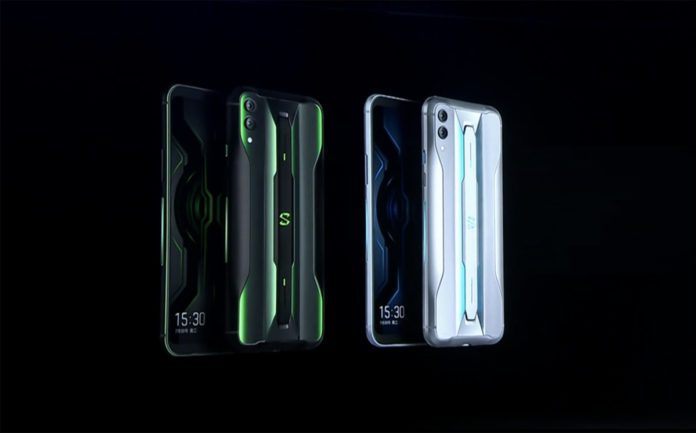 The Black Shark 2 is the second smartphone the world to pack Snapdragon 855+ chipset after Asus ROG 2. The device is further paired with 12GB RAM and 128GB/ 256GB UFS 3.0 internal storage.

The same size 6.39-inch AMOLED display has improved touch latency of 34.7ms compared to 43.5ms latency on the predecessor. It features the same 48MP primary rear camera and the change here is in secondary camera as the company is using a 13MP sensor instead of 12MP sensor.

The device runs on Android Pie based on the Blach Shark OS and the only change is the new Black Space Dock 4.0. 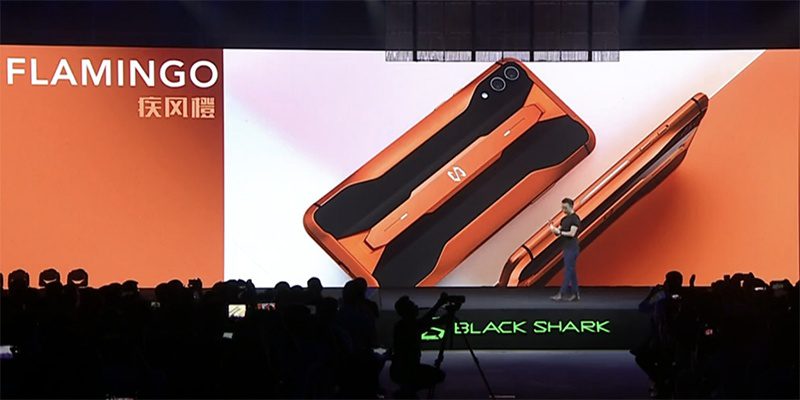 Black Shark 2 will be available in Racing, Flamingo, and Myth Ray color options. Additionally, The company has partnered with LNG Esport Chinese company to launch a special edition device. The Black Shark 2 Pro is only available in China as of now but we expect it to launch in India after a couple of months.