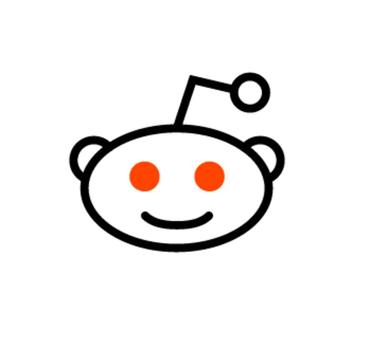 Reddit: The front page of the Internet, Reddit is a part of social media and daily millions of people use it. There is a various way you can access Reddit. Reddit official Android app is not that great and lacks few features so here is 4 best Reddit client that you can use it on your android device.

Reddit Offical app released back in 2016. It was hard to recommend this app to any user because design and look weren’t that good. So most of the users were using other clients. But after many many updates, this app is improved a lot.

Reddit’s UI is clean, unencumbered, easy to get around in. The app features five tabs at the bottom, like YouTube or Spotify, and left to right they are a Home page, Subreddits, Post to Reddit, Reddit Chat, and Inbox. Night mode is also available in this app.

One of the highest rated Reddit client. This app has all the features that other apps have and makes easy for redditor to access the app. An intuitive Material Design user interface, highly customizable with thousands of theme colors combinations.

Joey for Reddit is a new ingenious app for Reddit, which provides you a fresh, never before experience of Reddit! GIF’s and video from the third party plays automatically. This is the only app that supports text to speech, It will read a post or comments loudly so you can listen to it.

So, These are the best Reddit client I know, Let me know in the comments below which one is your favorite client.