Smartphone gaming has been improving every year as the users are increasing and its go-to platform to fresh up the mind and have some fun. There are so many genres of the game available and multiplayer is one of them. The multiplayer games are rocking in 2020 such as PUBG Mobile, Call of Duty Mobile, and many others and here you will get to know the best multiplayer games for android that you can play in 2020.

Before we begin the article, you may want to download the best application that is used by most of the gamers and casual player, which is Discord. Discord application will connect with your friend and you can talk with them while playing the game, which basically doubles the fun.

Area F2 is the first-person shooting game in which players fight over ultra-realistic environments as attacker and defender, playing as one of a wide selection of agents, each with owning their special ability. All roofs and walls can be reinforced or destroyed, challenging players’ skills and tactics as every wall may become a potential entry point.

The developer has just launched the Global Beta version on the Playstore and I strongly suggest you try if you’re in to shooting games.

Mobile Legends is one of the best multiplayer games available on the play store. You can play 5 vs 5 battles against the opponent in different modes. You can choose between multiple characters and different abilities to take a fight which makes it very interesting and addictive.

Asphalt 9 is one of the best car racing and adventure multiplayer game. It features a top roster of real hypercars for you to drive that is unlike that found in any other game, from renowned car manufacturers like Ferrari, Porsche, Lamborghini, and W Motors. You’re free to pick the dream car you need and race across spectacular locations against rival speed machines around the world. Hit the fast track and leave your limits in the dust to become a Legend of the Track!

Well, I’d suggest you try this one if you love the car and adventure games. Don’t believe me? Check out this video:

A few years back Clash of Clans was on a roll and Supercell launched Clash Royale just after that. This is one of my favorite games as it doesn’t take much time in a battel and can be done anytime since it’s a vertical screen game. There are so many troops to choose from and you can take only eight with you in a battle. A player can try different combos to play with and conquer the lobby.

In this game, one person will draw an image, and others have to guess what’s been drawn. There is no application so you have to play this game online. 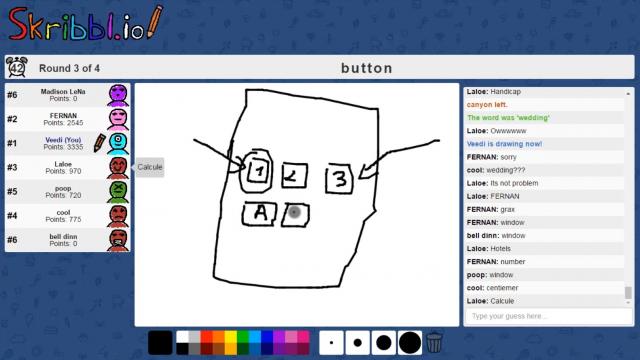 The most popular game the world is now available on a smartphone after PC and gaming consoles. It’s available on the play store but you will need extra data to download the packages after downloading the launcher.

Fortnite is the same game that you know, you can play with your friends to fight against other players in the different maps. This game is quite complicated at first as there are so many controls that might confuse you.

Ludo King is one of the most popular and trending games right now all over the world. In case you’re leaving under the rock, I highly recommended you try this once as it’s a great game for timepass.

Ludo King is the modern version of the royal game of Pachisi. A Ludo game which was played between Indian kings and queens in ancient times. Roll the Ludo dice and move your tokens to reach the center of the Ludo board. Beat other players become the Ludo King.

After the huge success of the beta release, the company just announced the stable version of the mobile game Call of Duty. It has battel ground maps and other mini-maps that is fun to play. Call of Duty was recorded as the most downloaded game on Android in the first 24 hours of launch.

Battel with millions of players all around the world, raid their villages and earn rewards. Spin the wheel to fall on your fortune, be it attack time, loot, shields, or raids. Win your loot by landing on coins or gold sacks so you can build strong villages through the game and move up in levels. Win shields to guard your village from other Vikings trying to attack you. Become the Coin Master with the strongest village and the most loot! 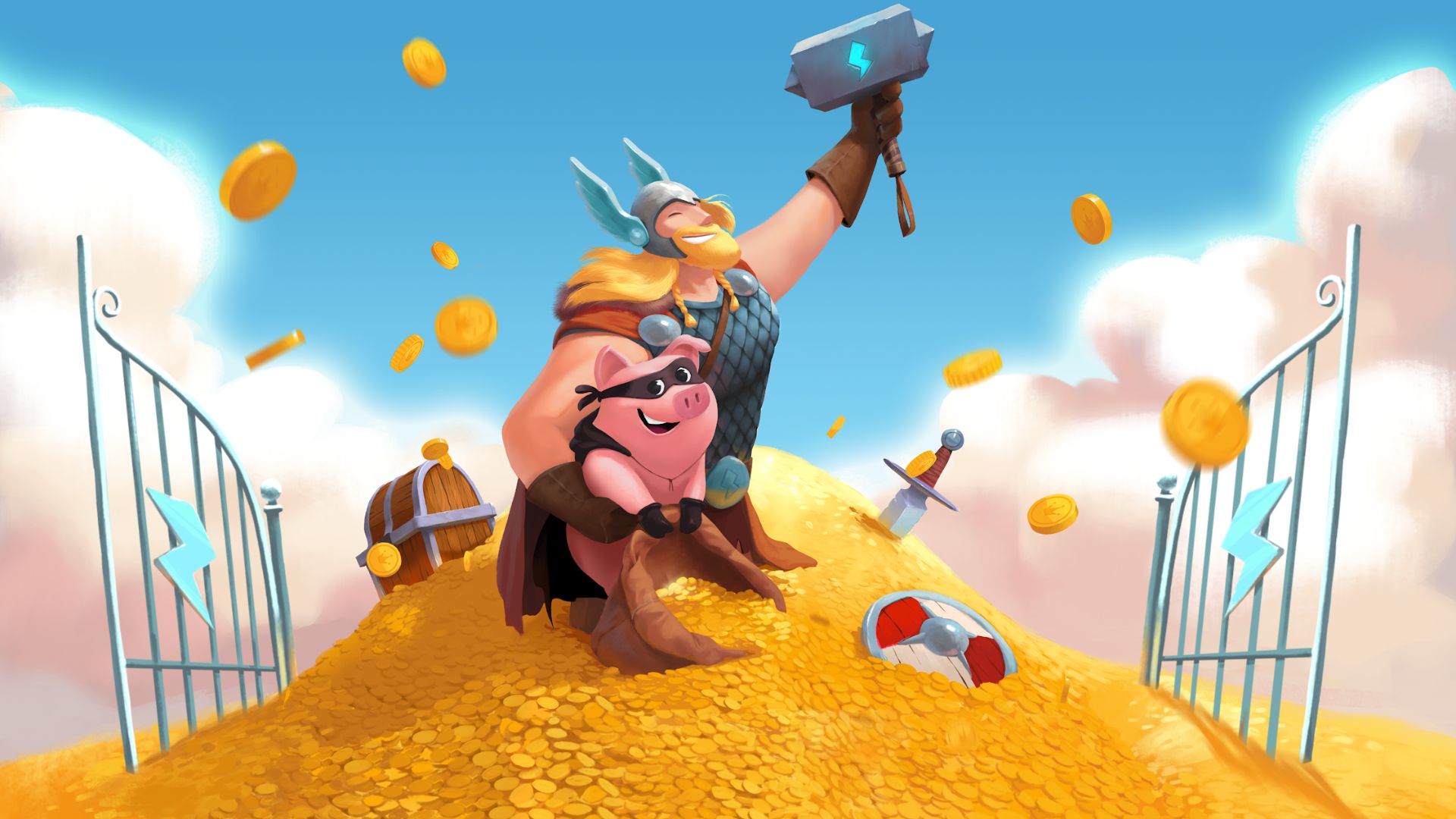 When we talk about the best multiplayer games for android how can we forget the trending game in the world? PUBG Mobile is currently at the top of the table with most users playing this game around the globe. PUBG has also introduced Royale Pass Season 13 that offers multiple rewards.

You can play long classic modes that usually take 30 minutes to finish and if you don’t have that much time it has TDM and quick match modes.

There are so many games that I can’t include in the list such as 8 Ball Pool, Free Fire, Clash of Clans, Pokemon Go, Mini Militia, and others as I think these best multiplayer games for android and it’s more popular and fun playing in 2020. If you think I missed out on any games which should be on the list then let me know in the comments below.