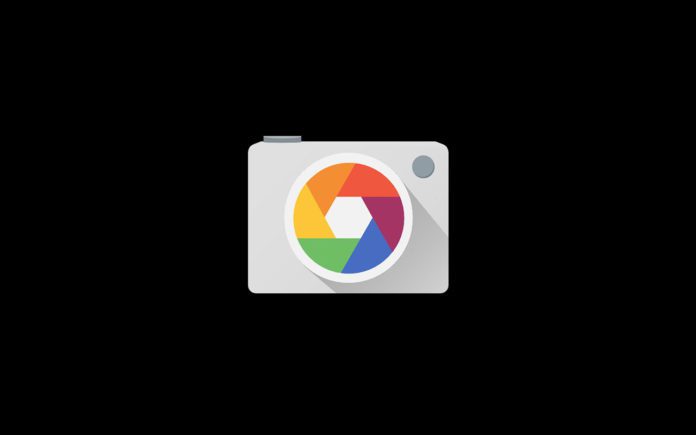 Xiaomi’s recent budget handset Redmi Note 7 Pro packs whopping 48-megapixels sensors on the rear side to capture stunning memories with your smartphone. Well, the inbuilt MIUI camera lets the user capture a true 48MP image with the pro setting turned on. Although, you can also go for Google Camera which proved to capture a detailed image rather than losing some details in the image.

You can read our detailed review on Redmi Note 7 Pro device to check out the MIUI camera samples. You will definitely love it. Now, as we know already Gcam only supports the devices who have Camera2API enabled on their devices. However, you don’t have to worry because Redmi Note 7 Pro device has already enabled Camea2API out-of-the-box. So, you can install Gcam directly by downloading it.

Gcam on a different smartphone works in a different way and that’s why the images which came out in the gallery should change obviously. Gcam which you are using on your Redmi Note 7 Pro device is not capable of capture the best image, then you should definitely give a try to the following configuration file. You have to manually import it. I have mentioned all the steps below.

Let’s give a good start by downloading the Gcam file and Config file. Now, obviously, the developer deserves credit. Thanks to Xtreme for this Gcam.

Now, the reason why I am telling to download the Gcam is I have tried this one and with the config file, it is capable of capturing the quality images. So, download Gcam as well as a config file.

Once you downloaded the Gcam on your device, simply install it. And we are good to go on the next step.

#1. Open installed Gcam on your device.

#2. Now, you will first have to make a Config folder. 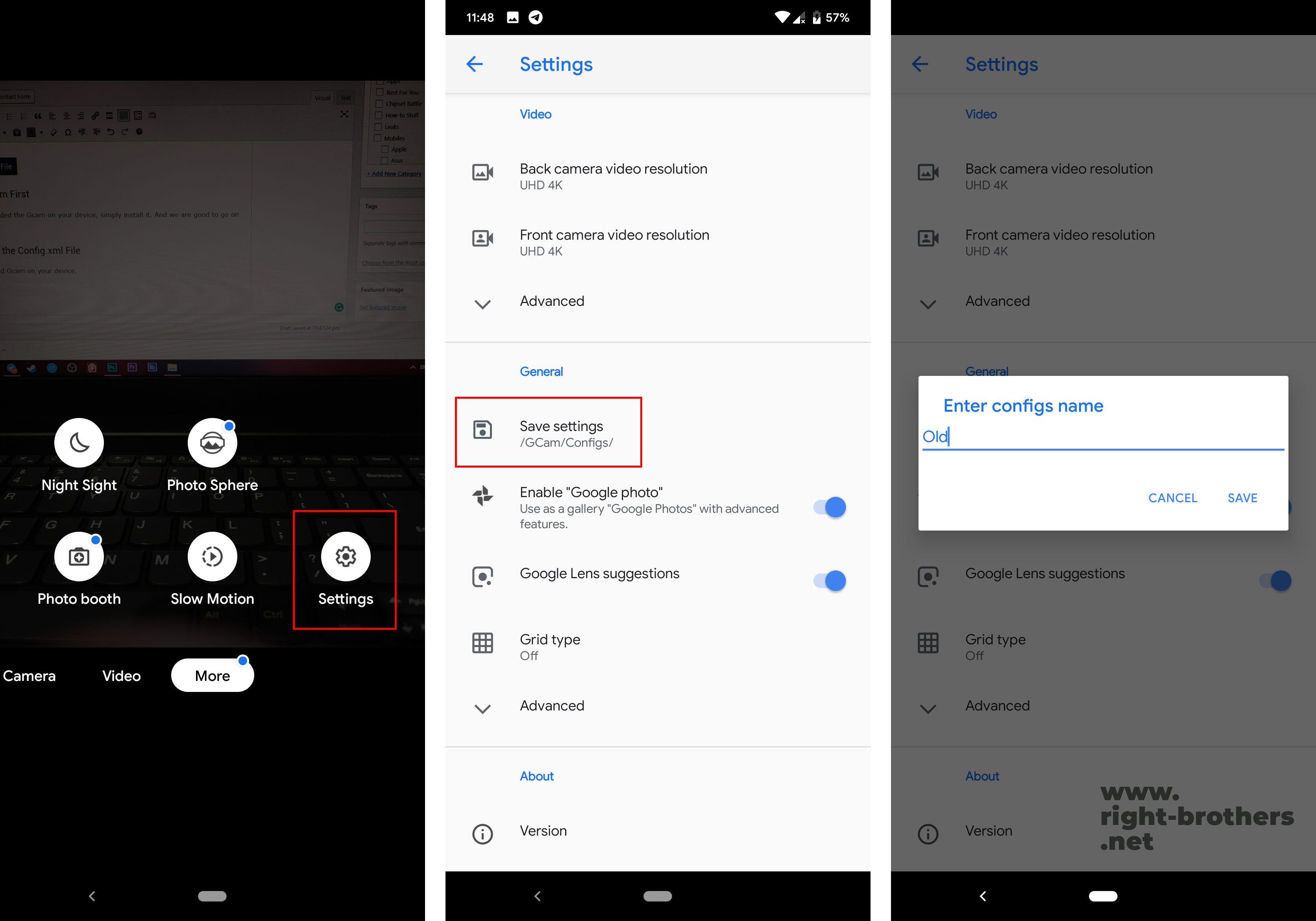 #4. Once, done, you will have to apply a new configuration file. 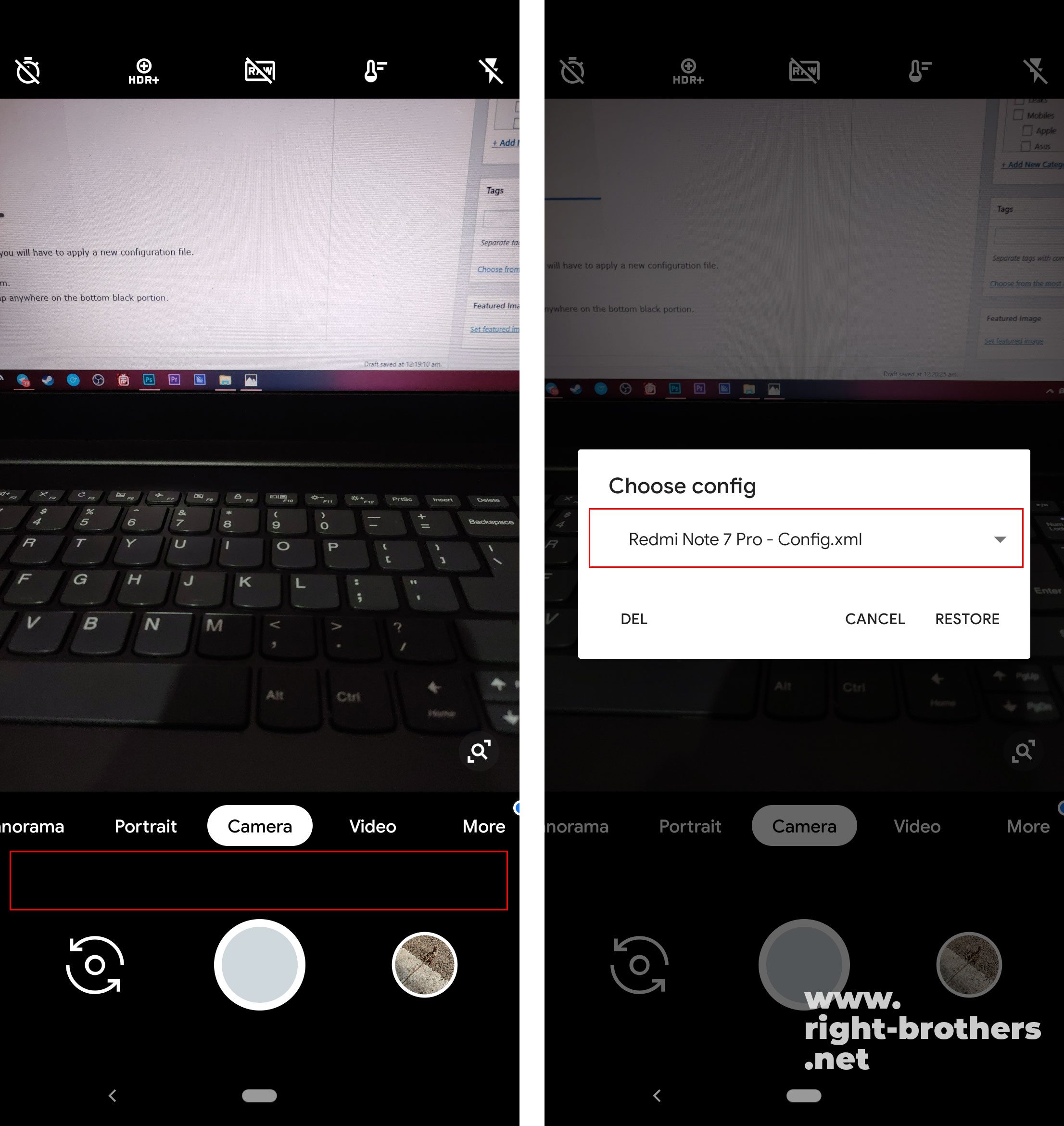