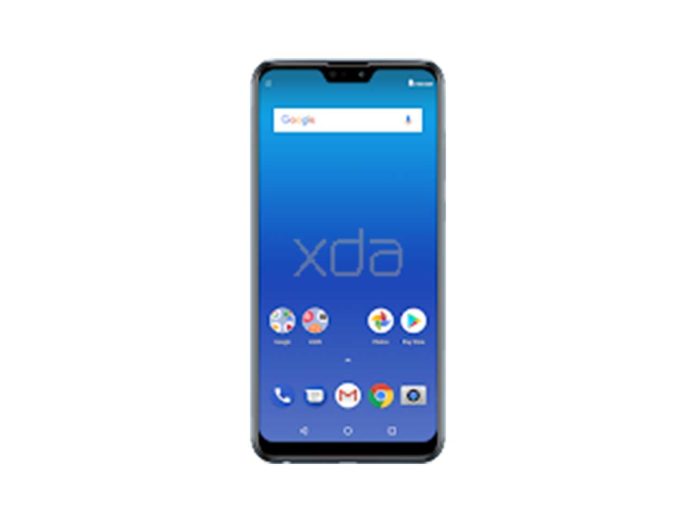 In India’s budget smartphone market, it seems the Xiaomi was playing a good role. However, from the last couple of months, many smartphone manufacturers have made their place in the user’s heart. As we already know the Xiaomi is going to unveil their new Redmi Note 6 Pro on November 22 and sale starts from November 23. However, the Asus Zenfone Max Pro M1 is still the better opponent. And now, we already have heard rumors about the new Asus Zenfone Max Pro M2. Until now, we were playing around the rumors, but now the device renders are spotted which shows the design.

A new device with the model number of ASUS_X01BD_1 has been published on the Google Play Console’s device catalog. The image shows a device having notched display on the front and big chin. Allegedly it could be the Asus Zenfone Max Pro M2. However, we are still in the dark of the exact information or the confirmation that listing is correct. Since the Google Play Console shows that “Device specifications are provided by the manufacturer and have not been confirmed.” So, here’s a render below which is provided by the Asus to Google. 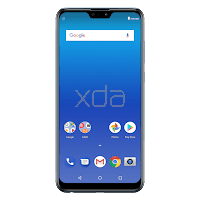 You are living in 2018, so, of course, there will have notch over the front. But sadly, it looks same as Asus Zenfone 5Z has. Moreover, in the screen, the icon of the applications are in a circular from what that means, the software it is running over is near to stock Android. Further, the wallpaper is in blue color as we have already seen in the Asus Zenfone Max Pro M1 device.

A few days back the popular leakster Roland Quandt has shared on his official Twitter account the possible specifications of Asus Max Pro M2 device includes almost every possible details. According to the leaks from Roland Quandt, The Asus Zenfone Max Pro M2 will be powered by Snapdragon 660 coupled with 4GB RAM and 64 or 128GB of internal storage. The device might launch in three variants along with the 128GB storage variant.