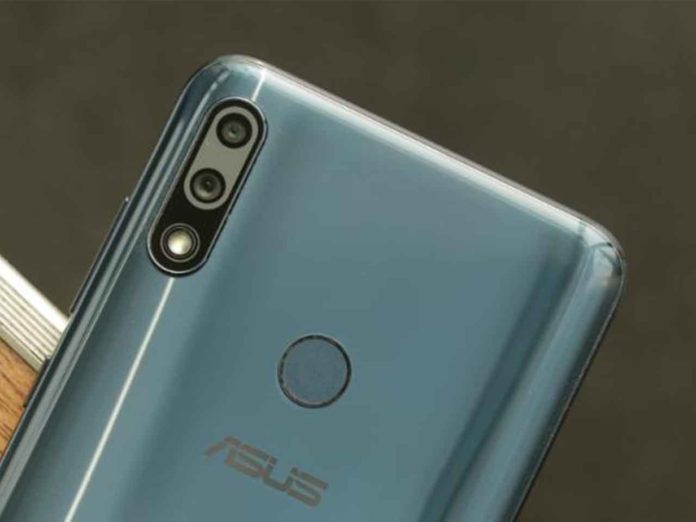 Recently, Asus Zenfone Max Pro M2 appeared on Geekbench running on Android Pie. The name listed on the benchmark website is Asus Asus_X01BDA. The listing also mentions the specifications which we have seen in the same device. 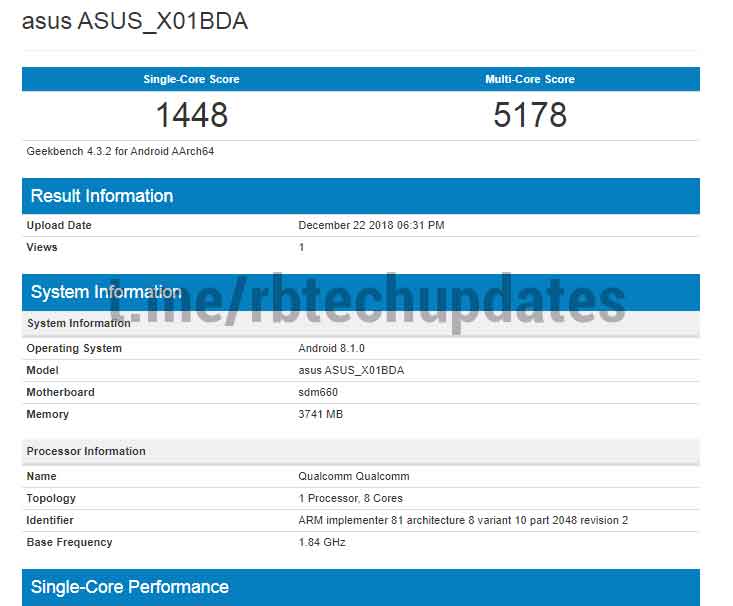 Asus Zenfone Max Pro M2 runs on Snapdragon 660 which is underclocked at the 1.84GHz clock frequency. The device scores 1448 and 5178 in single core and multi-core respectively.

Asus Zenfone Max Pro M2 sports 6.26-inch Full HD+ display having a resolution of 1080 x 2280 pixels. It follows the recent trend of 19:9 aspect ratio having the 2.5D curved glass with the Corning Gorilla Glass 6 protection. Of course, it’s 2018 phone, so you cannot get rid of the notch on the front side. But, thankfully it is small compared to the bigger one.

Asus Zenfone Max Pro M2 is fueled by the Snapdragon 660 chipset. The device will be available in three different LPDDR4x RAM variants — 3GB, 4GB, and 6GB. Further, it will be available in two of the storage options, 32GB and 64GB. It is obvious there will be pairing options. If you want more storage, you can expand it via microSD card up to 2TB.

The device is powered by the massive 5,000 mAh battery. As I said earlier, to keep their users attached to the new Max series phone, the company has decided to provide the larger battery. The device runs on Android 8.1 Oreo. It is quite disappointing.

Zenfone Max Pro M2 sports the dual rear camera setup on the rear side. It has the primary sensor of 12MP having Sony IMX486 sensors with the f/1.8 aperture and 1.25-micron pixels which are coupled with the 5MP depth sensor. On the front side, there is the 13MP sensor with the f/2.0 aperture, 1.12-micron pixels and LED flash module.