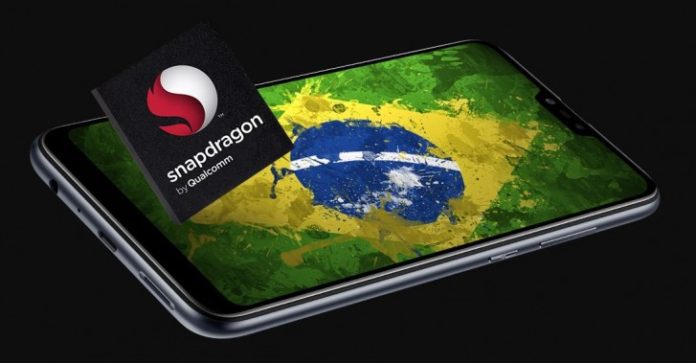 A month before Qualcomm announced that they will partner with Universal Scientific Industry on a new semiconductor plant in Brazil. The first two devices running system-in-package is finally announced. Asus Brazil announced Asus Zenfone Max Shot and Zenfone Max Plus M2 in the country running Qualcomm Snapdragon SiP 1.

The Asus Zenfone Max Plus M2 and Max Shot flaunts the same 6.26-inch IPS LCD panel with the notch at the top. Zenfone Max M2 will come with 3GB RAM and 32GB internal storage variant. Whereas Max Shot M2 will come in 3GB/ 4GB RAM and 32/ 64GB internal storage. Both the device can further be expanded via MicroSD card. Both the devices are powered by Qualcomm Snapdragon SIP 1 chipset.

SiP processors differ from their more traditional system-on-chip (SoC) relatives in that the new module brings all major components in a single circuit, which later goes onto the motherboard. This, in turn, saves valuable space that can be allocated for other components inside the phone, allowing for more innovative designs. : GSMArena

The SIP 1 is based on 14nm fabrication process and can be compared with the Snapdragon 450 mid-range chipset which is octa-core processor clocked at 1.8GHz.

Both the devices pack 4000mAh battery which can be boosted by Micro USB. The devices run on Android Oreo out of the box and company is also promising Android Pie update next month. 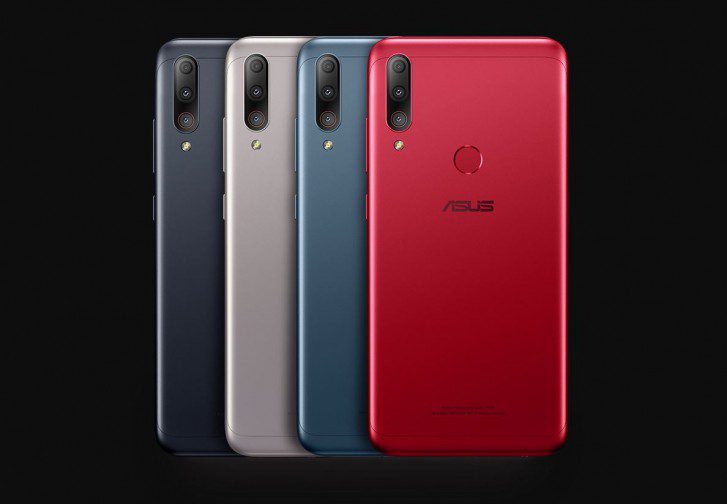