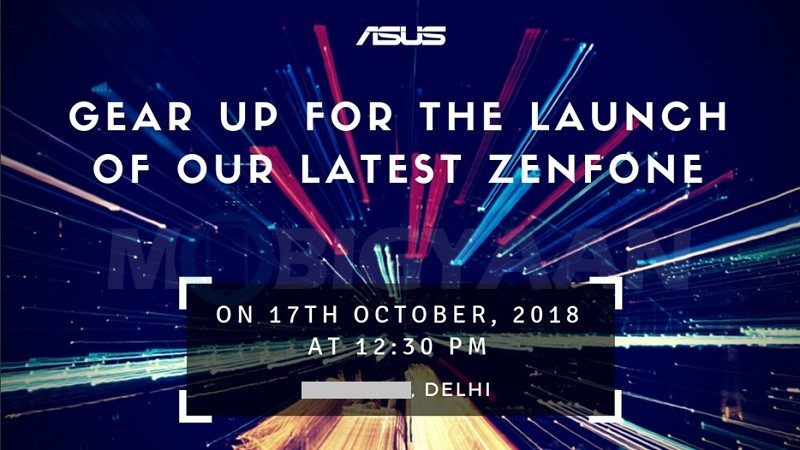 The report says that Asus will announce the two new phone targetting low-end market – a regular one and one with a lower specification for the low-end market. Also, Both the headset will be priced under Rs. 12,000. Both the Asus device will sport the Snapdragon-400 series as per the source so It will be probably Snapdragon 450 Processor.

Asus is going to announce these two devices to reveal the Xiaomi. Xiaomi recently launched Redmi 6 Series and to give them a competition Asus will launch two new smartphones shortly.

Asus Zenfone Max Pro was launched in May and even before 6 months, Asus sold 1 Million pieces of Max Pro M1. So, Company is very confident about their upcoming device. You can get a live update on our telegram channel so make sure to follow us.