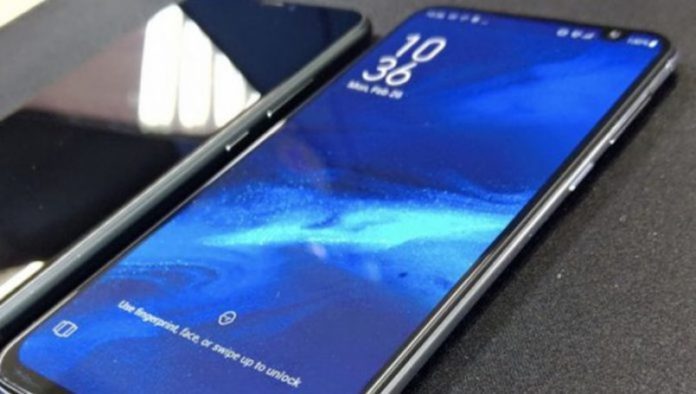 The Asus Zenfone 6 is rumored to launch in gradient colors along with the usual colors. The fingerprint sensor is absent at the back so we can expect the device to launch with the In-Display fingerprint sensor similar to OnePlus 6T. Although we don’t have an image for the display side which will be interesting to see.

The Asus Zenfone 5 was launched at MWC 2019 so we can expect Asus Zenfone 6 to launch in MWC 2019 but there is no official statement from the Asus yet.

The earlier leaked Asus Zenfone 6 Prototype suggested that it will have either punch hole notch for a camera or just weird side notch. Although considering how many companies adopting the punch hole notch in 2019 we are expecting Asus to adopt punch hole display.

Asus Zenfone 6 will reportedly be powered by latest Qualcomm Snapdragon 855 chipset. It will be available in more than one variant. We don’t have more information on this device, so if you’re interested then follow us on our social media platform to see more Zenfone 6 posts in the future.