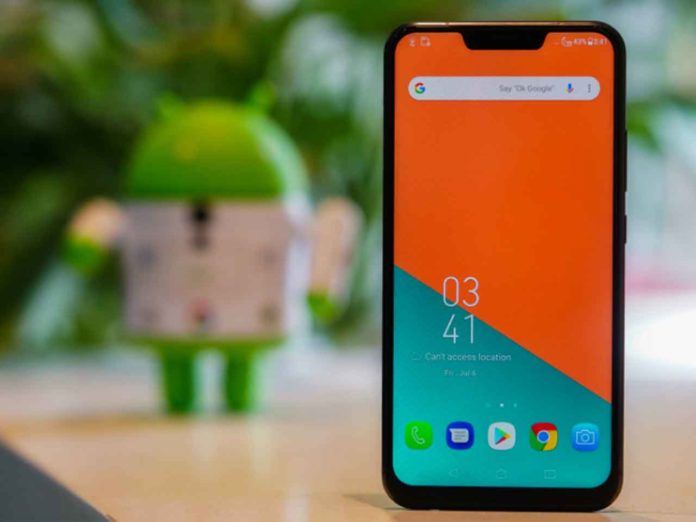 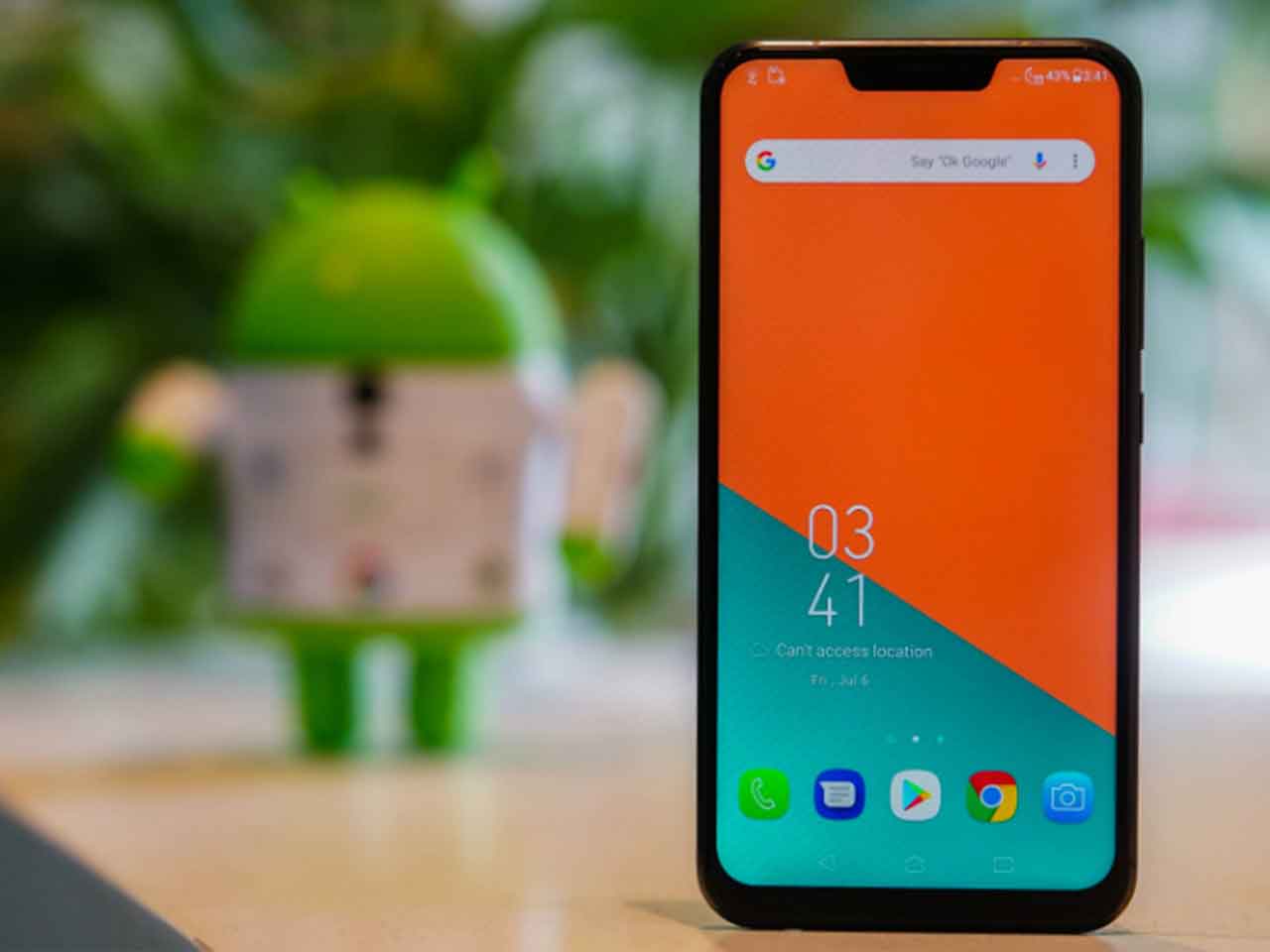 Asus told that Zenfone 5Z will be updated to Android Pie before January end. But who doesn’t like to get updates earlier than scheduled? We all like it right?

Asus Zenfone 5Z having model number ZS620KL has only received Android Pie update so for the other model number it will be still in January. The update weights 1GB size and can be downloaded from the setting.

The Asus Zenfone 5Z was launched in MWC 2018 and later on launched in India in July. The device is powered by Snapdragon 845 and priced competitively to gain some market in India.

Having said that, Asus Zenfone Max Pro M2/ Max M2 and Zenfone 5Z both the device will receive pie update globally in January 2019.