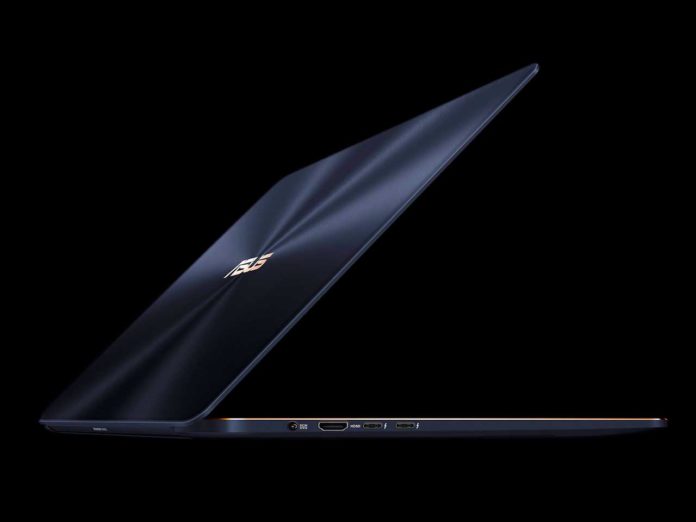 Asus has managed to build a good reputation in the mobile as well as in laptop market. Of course, the Asus Vivobook S15 is the well build a laptop that you can purchase at the affordable price which comes with the reputable internals. Meanwhile, Asus has launched its new Asus ZenBook Pro 15 laptop today. The model number of this laptop is UX550GB.

Starting from the internals, Asus ZenBook Pro 15 comes with the Nvidia GeForce GTX 1050 GPU with the 4GB GDDR5 VRAM. As I said earlier, the laptop will be available in three different Intel Processors which are paired with the 8GB DDR4 RAM. However, there will be another option for RAM will be available for 16GB. Taking looks at the internal storage, the user will also have an option for two different storages: 1TB/ 512GB PCIe SSD and a 512GB/ 256GB SATA3 SSD.

Out of the box, you will find this all-new ZenBook Pro 15 running o Windows 10 which is the latest WindowsOS update. Asus has decided to provide more selection options to users. There are two different variants are available according to the different display resolutions. It sports on 15.6-inch LED-backlight display, one of having a Full-HD (1920 x 10180p) display and another of having the 4K (3840 x 2160p) display. Yes, there is 178-degree viewing angle provided. 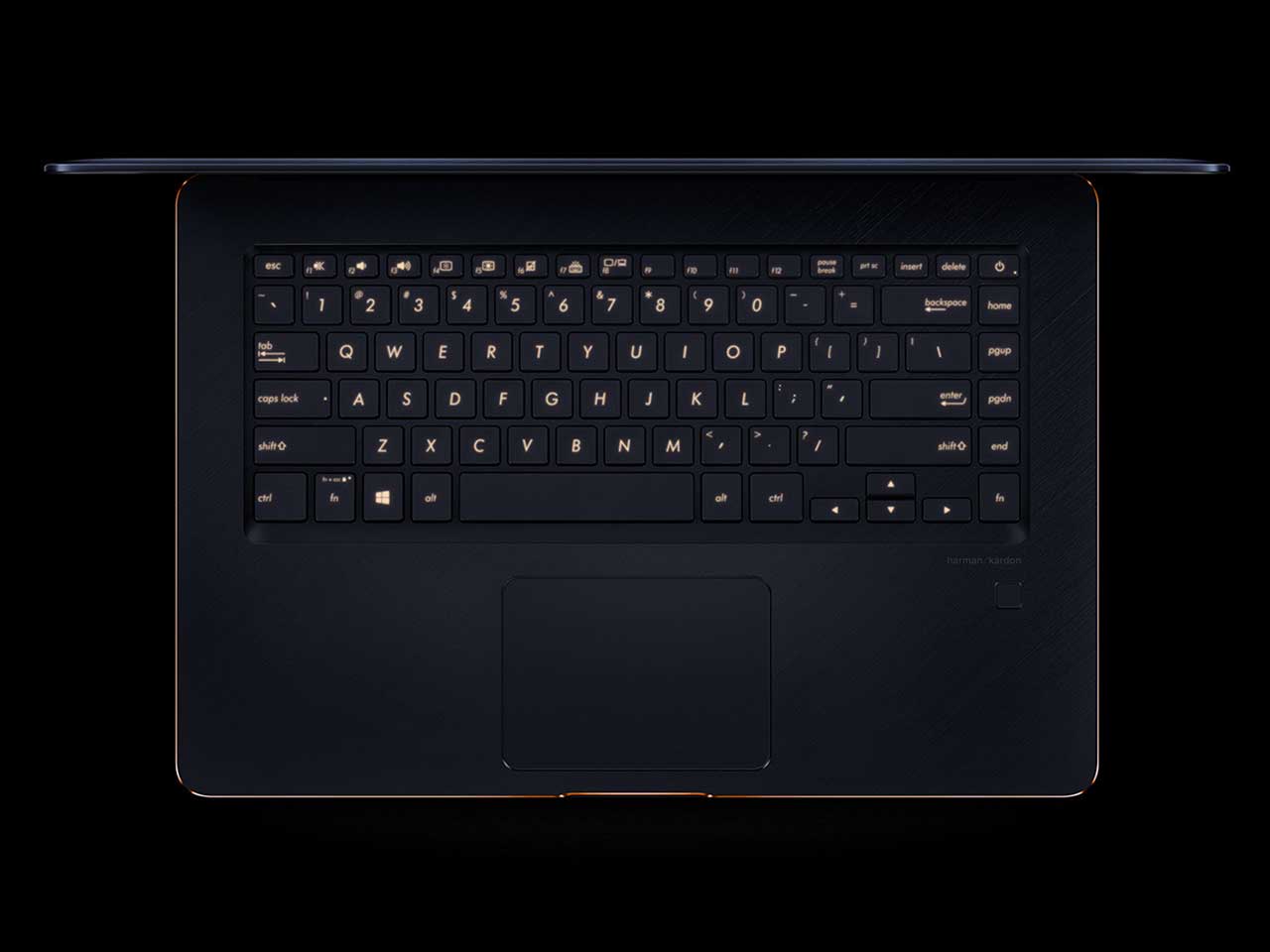 There is backlight keyboard is provided. So, you will be able to do your work nicely even during the night. The key travel distance is 1.5mm. The touchpad has those all basic gestures and comes with the integrated fingerprint sensors. Further, the laptop has those all basic ports are provided. It comes with the two USB Type-C 3.1 (Gen 2), two USB Type-A 3.1 (Gen 2), one HDMI port, one 3.5mm headphone jack, one audio jack, and one microSD card reader. Asus has used SonicMaster Stereo Audio system in this laptop which provides good quality sound. In terms of the battery life, the company says the laptop will deliver up to 9-hours of usage on provided 71WHr 8-cell li-poly battery. 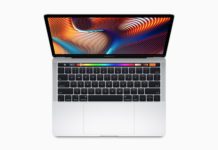 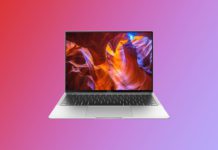 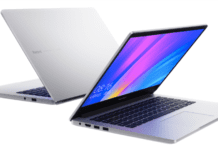