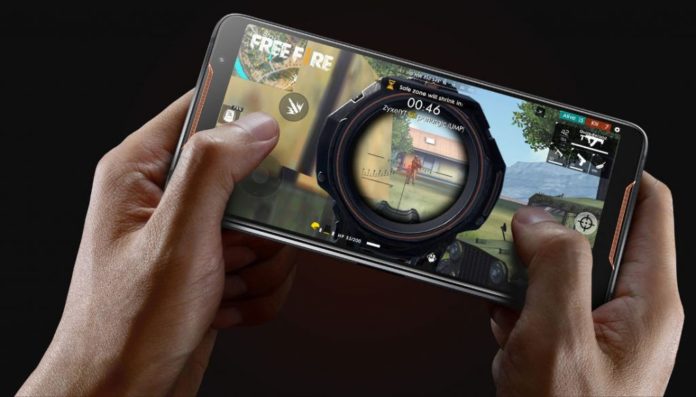 Recently, Asus partnered with the Tencent Games in China. Of course, it is for the company’s upcoming new ROG Phone 2 for better optimization of gaming content to provide phenomenal gaming experience to the users.

A new shared image on Weibo handle, citing more hype in Asus fans. Since the new Republic of Gamers Phone 2 in the rumor back from April this year. Asus was supposed to launch ROG Phone successor in the third quarter of 2019. And the company has confirmed the official launch in July.

Right now we don’t have further information about the internals. But, of course, we can do think about what can be under the hood. Asus ROG Phone 2 would have Snapdragon 855 chipset under the hood which will be paired up to 12GB of RAM and up to 512GB of internal storage.

Asus will launch its new ROG Phone 2 in partnership with Tencent Games. You will see better optimization of software according to the hardware used in the phone. Furthermore, you can expect a better cooling system and some improvements in other departments like the camera and screen.

It will be too early to guess the pricing of this phone. But, I guess rumor mill will soon leak further information for Asus fans. So, you should consider joining our Telegram channel for updates.