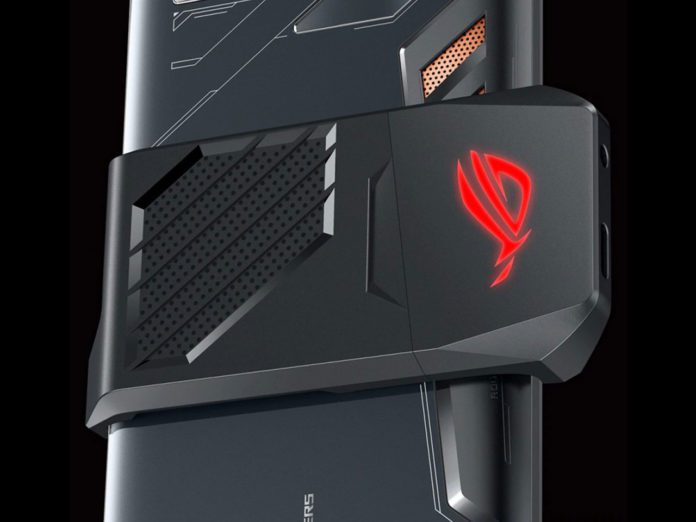 First Razer, then Xiaomi and now Asus. The gaming community is getting top-notch performance from this all companies in today’s date in gaming smartphone. Started by Razer, the phone has done superbly at its launch time. Later, Xiaomi has announced its grassy-greeny Blackshark device. Now, Asus ROG shows literally impressive scores on benchmark results. However, the device is set to launch in next quarter this year. 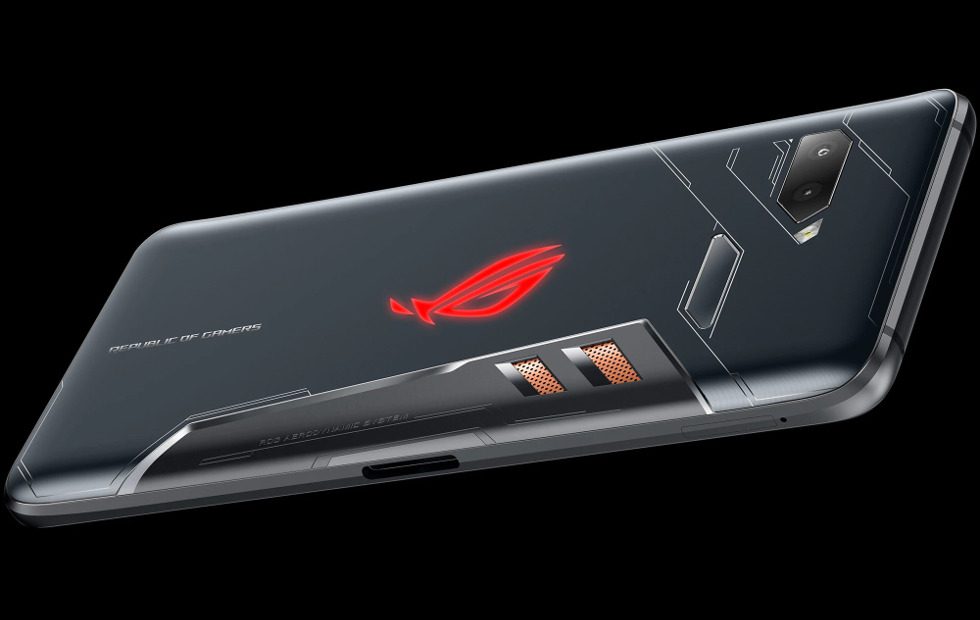 Asus ROG is packed with the Snapdragon 845 chipset. The device is dedicated to gamers and so, the SoC can clock up to 2.96 GHz that gives the turbo boost to the internal components to run the game having higher graphics and we know heat has not friendship with performance. So? To absorb the excessive heat from the chip and keep it faster, Asus has adopted new way. The device comes with the copper heat absorber on the motherboard which is connected with 3D vapor chamber.

The newly adopted way helps to achieve maximum performance as possible and the results are now available in form of benchmark score which shows this device even faster compared to other Snapdragon 845 mobile phones. 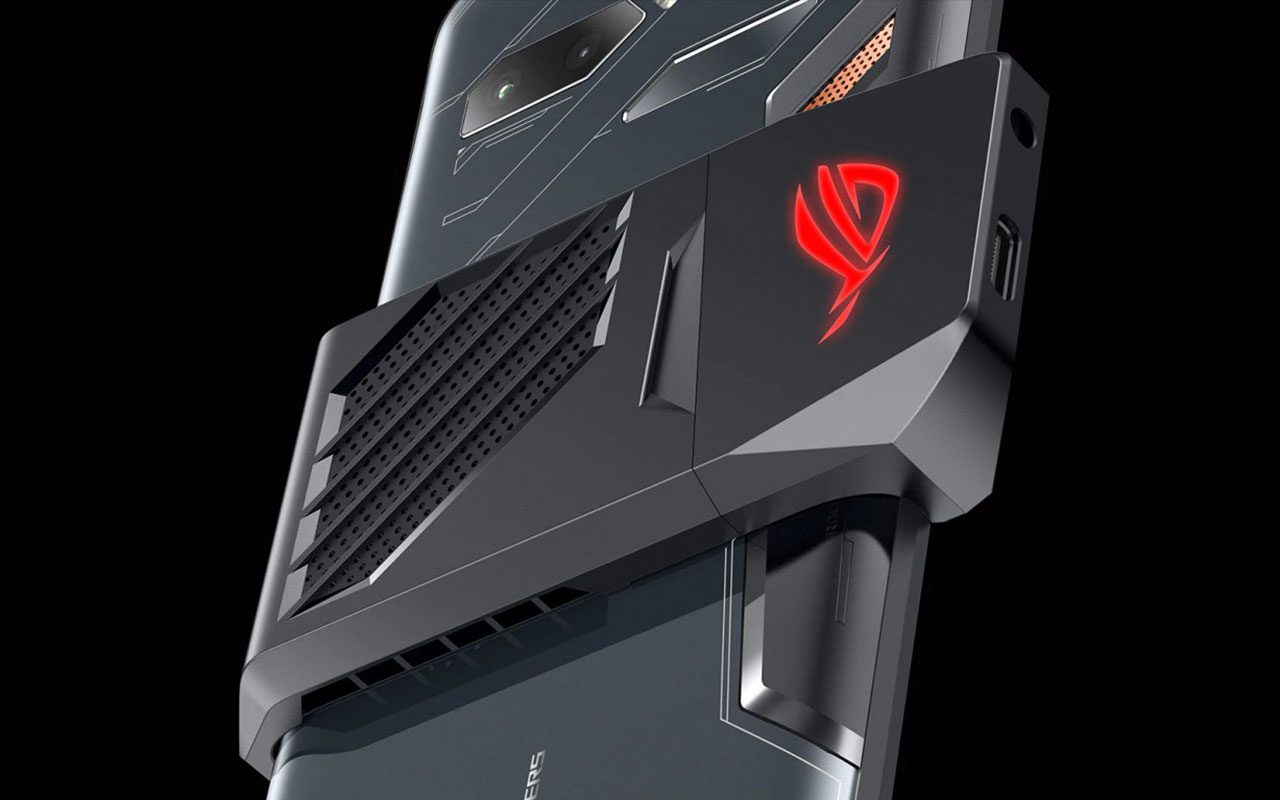 The company doesn’t find the internal heating solution helpful for long-time gaming sessions. For that Asus has introduced new AeroActive cooler compatible with device provides more cooling for internals if the user has plans for long gaming sessions.