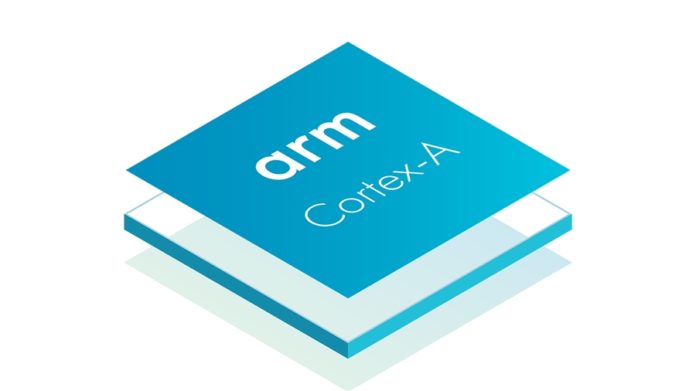 ARM, The chief architecture company unveils the new CPU Cortex-A77 and the brand new GPU Mali-G77. The new GPU is a big deal because it drops the Bifrost architecture behind and adopts the new Valhall architecture. The CPU is an upgrade over the Cortex-A76 cores which is said to be 20% faster than the previous generation.

The successor of Cortex-A76 core is said to be 20% faster. Cortex-A77 is built on the same design as Cortex-A76 and same clock speed.

The new 4th ALU improves the execution speed by 50%. It can do simple add/subtract task just in 2 or 3 cycles compared to the Cortex-A76 which takes the 4 cycles to complete the simple tasks. Each core of Cortex-A77 is more powerful than what we have seen so far and it will give a better opportunity to the chipset makers like Apple, Qualcomm, and Samsung.

“The Cortex-A77 is built with the next generation of smartphones, laptops and other mobile devices in mind. It stands ready to take advantage of new and emerging opportunities that will fundamentally improve the user experience on devices, such as the 5G rollout beginning this year, the growth of augmented reality (AR) and a number of advanced machine learning (ML) use cases,” the company said in its blog. 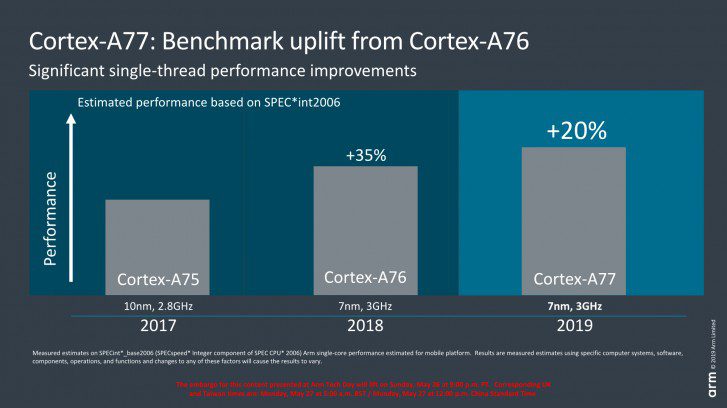 The brand new Mali-G77 is slowly catching up with the Adreno. The previous generation Mali GPU’s were using Bifrost architecture but the company has dropped using that architecture and using Valhall architecture. Valhall is a major redesign which is 30% better energy efficiency, 30% more powerful and offers 60% improvement over AI machine learning tasks.

The Chipset maker who uses Mali-G77 can expect the 40% performance boost of GPU tasks. The speed was achieved

Commenting on the launch ARM said “Every new smartphone experience begins with more hardware performance and features to enable developers to unleash further software innovation. For developers, the CPU is more critical than ever as it not only handles general-compute tasks, as well as much of the device’s ML computer which must scale beyond today’s limits. The same holds true for more immersive untethered AR/VR applications, and HD gaming on the go.” 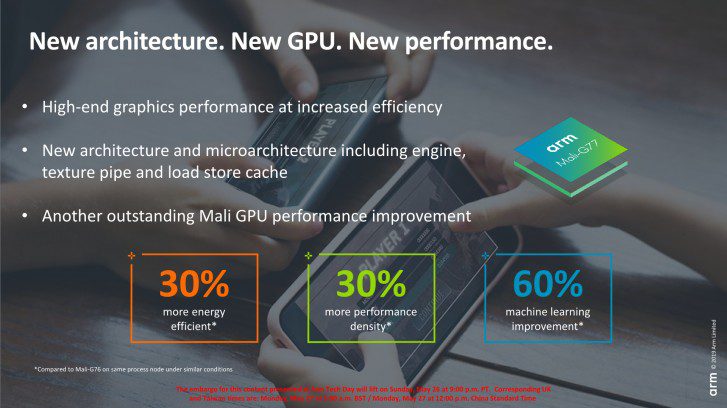