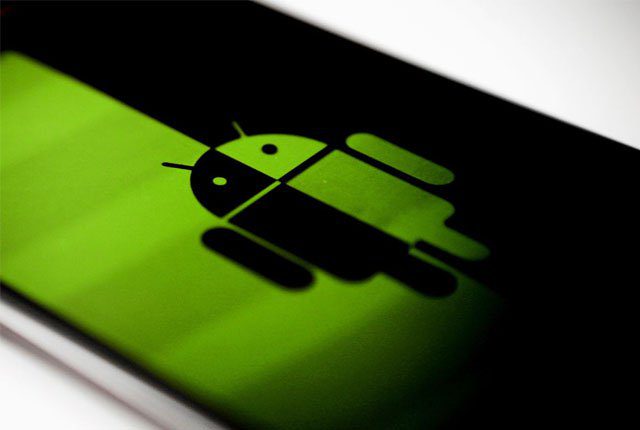 If you are one of the die-hard fans of the latest Android update, you probably go with Google’s Pixel range. But, other smartphone manufacturers now have an option to become a part of Google’s Android One project and provide the latest Android update as fast as possible to their smartphone users. Although, it is not that much of fast as per the survey recently done. Some have been consistent with the security updates than others, while some are providing rarely two or three updates in a year.

Thanks to the Project Treble. Now, OEM’s can provide an update to their users faster than ever before. Now, you might say, flashing a custom ROMs is another option. But, it not quite healthy for your smartphone. You also welcome vulnerabilities to your smartphone by removing provided ROMs.

It’s been five months Android Pie was launched. And as data collected by the Android Authority, the graph attached below shows complete information of update rollout over the days. Please do not the data shows a report on a global scale, not for a particular country. As you can see for the Android Pie update, the OnePlus and Sony has provided an update within one month. The remaining list includes Samsung, Xiaomi, Motorola, Nokia, etc.