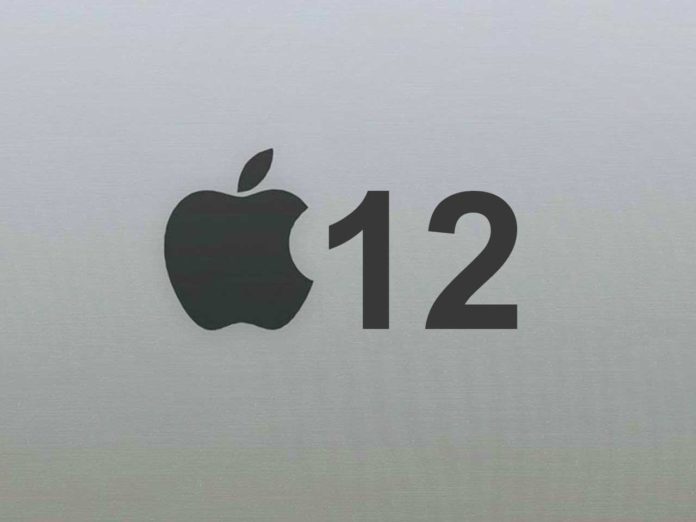 Apple’s A11 Bionic chips are doing well in the market. Now, it looks like it is company’s last 10nm chip. In the upcoming iPhones, Apple has decided to provide new 7nm chipset inside the phone. It will be more make device even faster and more power-efficient compared to the 10nm A11 Bionic chip. Well, the rumor mill suggests this year Apple will launch three new models of iPhone including iPhone SE 2. So, you can expect A12 chip in other two new iPhones except iPhone SE 2 which is rumored to come with A10 Fusion chip.

According to the report from Bloomberg, both companies’ spokeswomen has refused to say anything regarding this update. Reportedly, Apple’s new 7nm A12 chip is already in production line from the April. However, the company has not revealed the name of the client who reported this information. 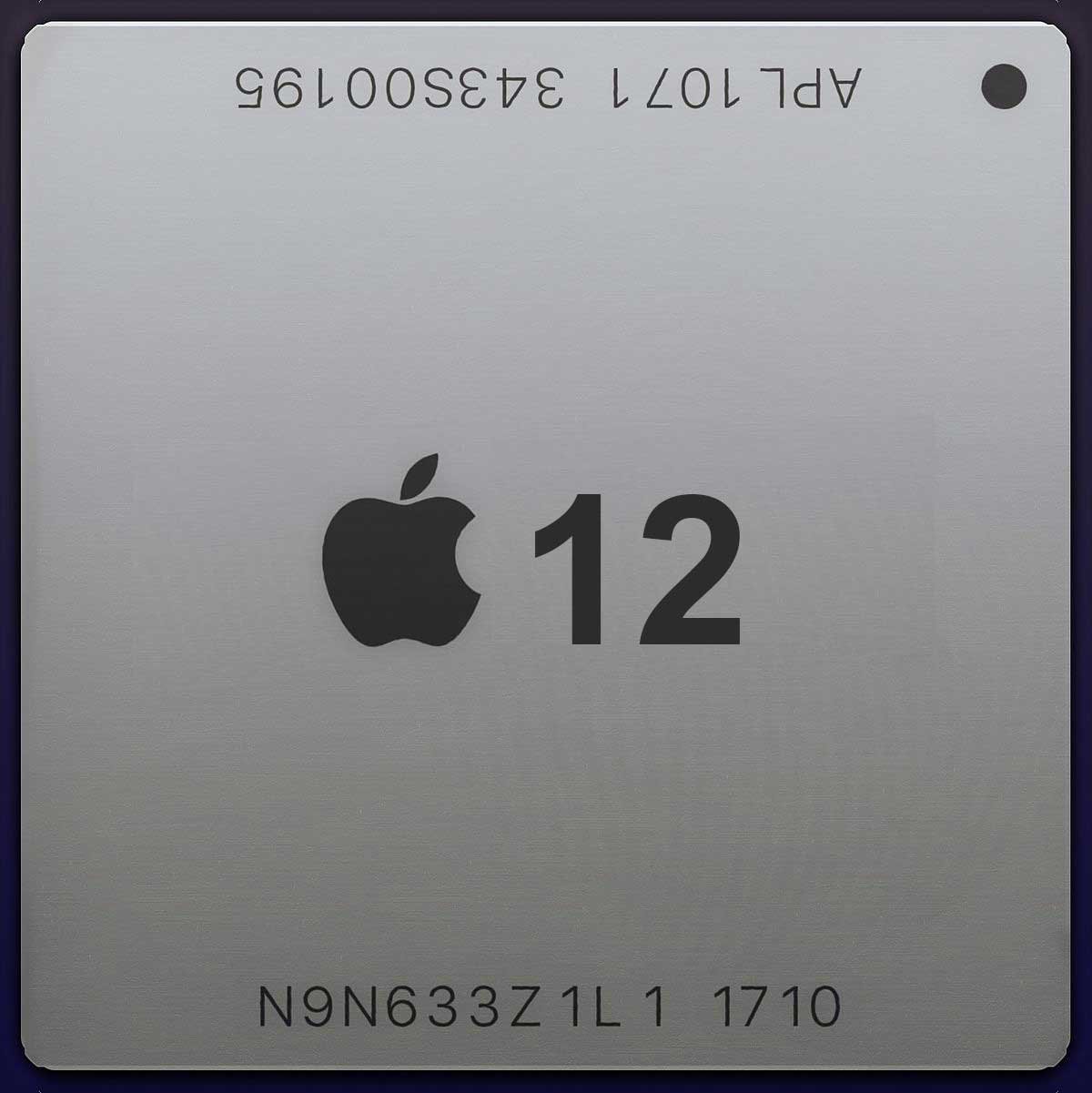 Taiwan Semiconductor Manufacturing Company as known as TSMC is now Apple’s sole chip manufacturing company. While Apple has also worked with the Samsung in the past for their iPhone chipset.

Apple is looking forward to providing more lightning fast performance on their iPhone. But, on the other hand for the company, it is necessary to make the budget-friendly device. Last year iPhone X was priced at $999 for the base model. With the new 7nm chip in the iPhone, Apple would be the first company to install this new chip in the mobile phone. However, the Samsung is in the same race.

Samsung Electronics Co-op, the biggest opponent of Apple has reported that the company has started working on such chipsets to install them on their upcoming device. Let us know in the comment section what you are thinking about this news.