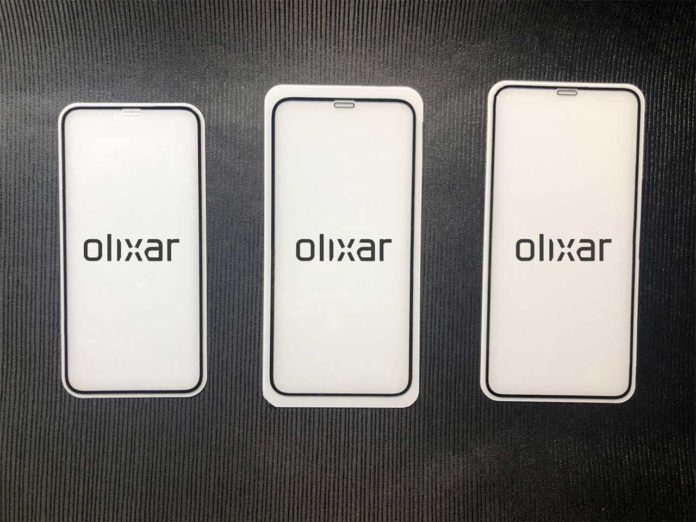 Apple is well known for its Worldwide Developer Conference. As the company does every year, they announce software and hardware updates. But, this year WWDC was boring according to the developers. Apple has limited itself to unveil software updates for iOS, tvOS, macOS and watchOS. No single hardware announcements. Before the WWDC event, the rumors were on fire. The rumor mill has suggested the iPhone SE 2 device likely to come at this year WWDC but now, a company has not announced, it is rumored to land in the market in the second half of 2019.

Apple made three new iPhones live in the market last year – iPhone 8, iPhone 8 Plus and iPhone X. Just like the previous year, this year company will be launching three other new iPhones at the event. One will have 5.8-inch, second will have 6.1-inch and last will have a 6.5-inch display. Yet, it is hard to say anything about the iPhone SE 2 device. The Apple community is on fire with the no announcement of iPhone SE 2 at WWDC 2018. Even the company has not shown any attention to the community talks. 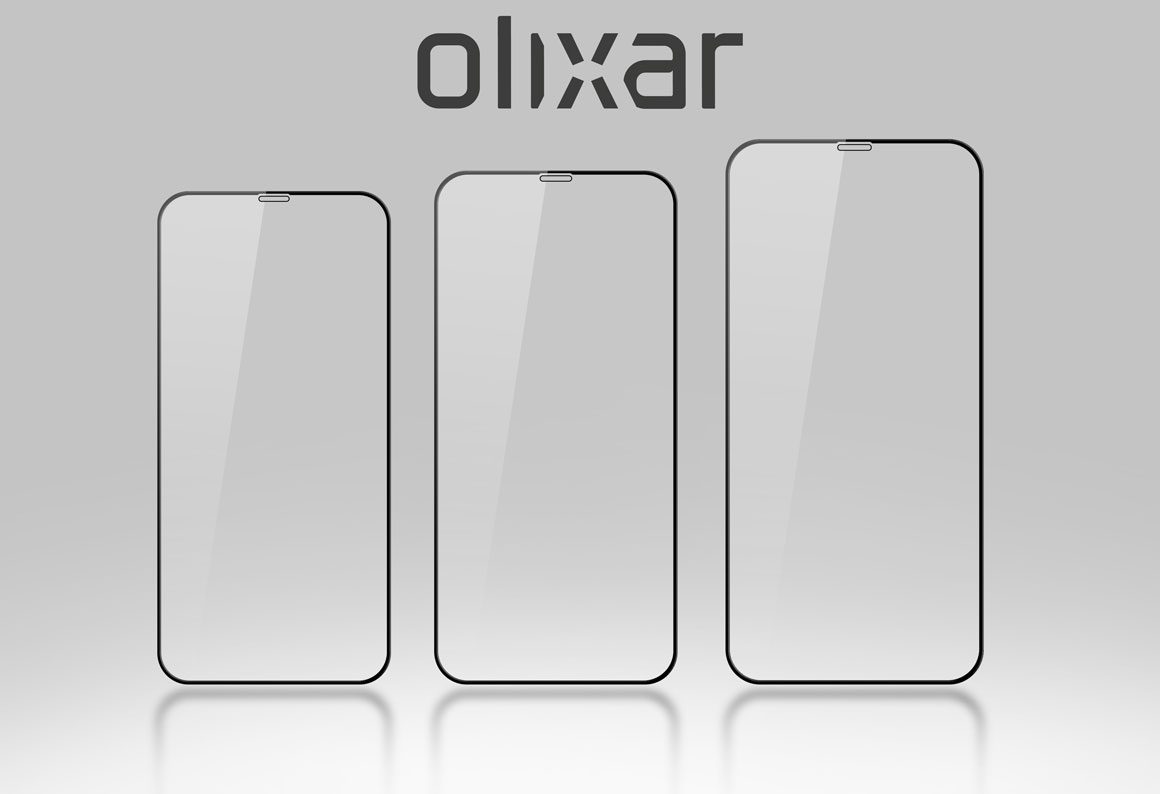 The well-known case and accessories maker Olixar has made tempered glass for upcoming three new iPhones. Earlier we have seen the renders from the same company. Right now it is tough to say anything about the smaller tempered glass but as Olixar said, the remaining two glasses are for iPhone XI and iPhone XI Plus.

As first spotted in the Nikkei Asian Review, the company’s spokesperson has confirmed that Apple will be launching a 6.1-inch device with the LCD display instead of the OLED. Another one thing that company will definitely try hard to make their device budget friendly. The iPhone X had a price tag of $999 at the time of launch. It makes no sense to buy such a costly phone.

Please, Subscribe to our Newsletter and join our Telegram channel for daily headlines and mobile leaks and more updates.