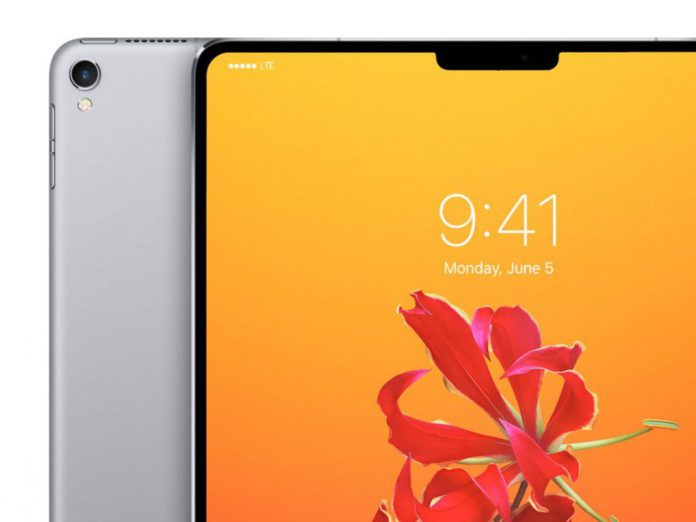 The first day was full of with new software announcements for iPhone, iPad, and macOS. Apple has not made any new announcements regarding new Apple toy. Yes, macOS has new features but, specifically for this article let us move eyes on new iOS update.

Company’s Vice President Craig Federighi has yesterday introduced new iOS 12 at Worldwide Developer Conference. With the new launch of iOS 12, Apple has brought new gestures for iPad. Well, if you compare this gestures with iPhone X they behave exactly similar to those gestures.

It proves the company is focusing more on the gesture-based software and we are familiar with how it works after iPhone X. Now, Apple has decided to expand it more for other devices includes iPad. The user can now swipe down from the top right corner of Control Center and swipe anywhere in the bottom to get back on home. To get the recent app, swipe up from the bottom and hold for a second. It clearly shows us that company has plans to launch the bezel-less iPad that we are seeing in photos now. It will have that notch on the front and no home button on the front.

The new iOS 12 is lightning fast than ever before. The things will be much smoother, much quicker and much easier. The camera does open 1.7 times faster than in iOS 11. The keyboard comes swiftly on screen. The app opening animations are now fast. In short, it is the whole new package that contains speed and minor interface changes.

Keep yourself updated with technology world. Subscribe to our newsletter!