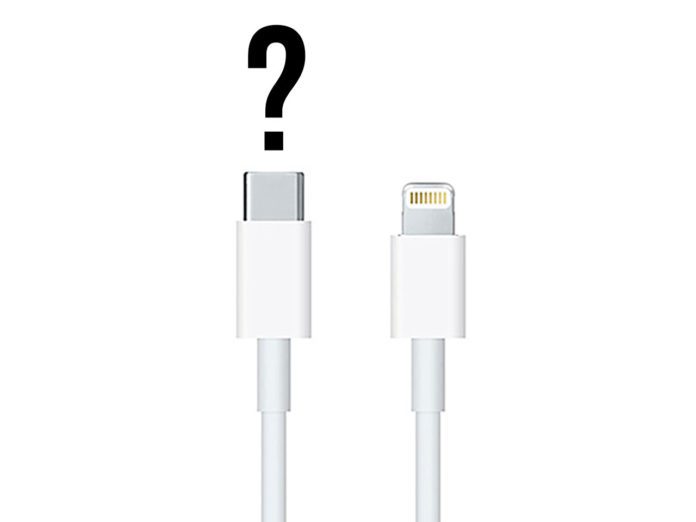 Started with the iPhone 5S, Apple is giving lightning connector in iPhones as well as in iPad. People often talk on social for Apple’s move to USB Type-C which no one knows when it will take place. Well, an anonymous source calls “Analog IC Vendors” itself, informed DigiTimes of some interesting changes those could take place in upcoming Apple products.

USB TYPE-C Could Be Company’s Next Choice

A source informed about some potential changes includes the change in charging pin as well as in other connectivity ports. Already users are missing headphone jack. However, in the report, DigiTimes has cleared that source doesn’t confirm the new port will be the Type-C, but I guess it could be the company’s next choice.

Majority of iPhone and iPad users have one problem and I know what’s that. The time that battery takes to get fully charged. This can be the common reason for Apple to move towards USB Type-C. As it brings the fast charging capabilities. Users will be able to charge iPhones or iPads fast and I guess this could be the major turn taken by Apple.

This is not the first time we are hearing about this change. If you can manage to recall, earlier before the iPhone X and iPhone 8/8 Plus were not launched in the market, there were rumors that the device could get USB Type-C port. But, as we see in present time, it has not.