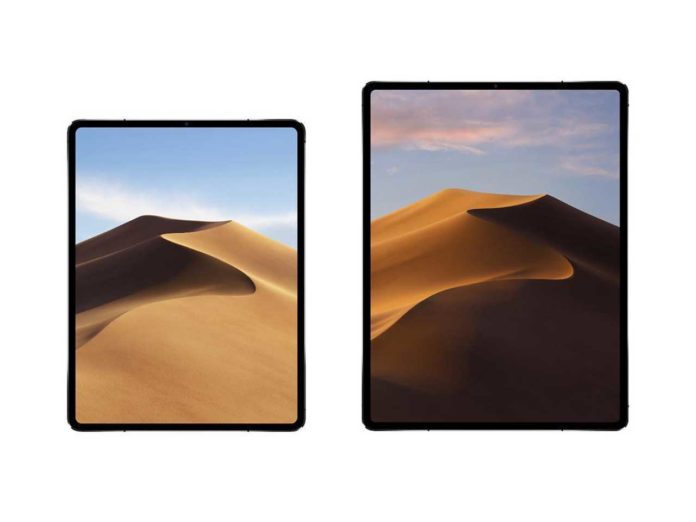 Apple introduced their three new iPhones with almost no change in design. People often complain about that and the main reason could be it’s increased pricing. Now, Apple is planning to put their new iPads and Mac in front of us on October 30 in New York City at Brooklyn Academy Music. Exactly on the same day when OnePlus is going to unveil the OnePlus 6T device. Anyways, let’s have a look at what we have here for now.

Take A Look on Teaser Image 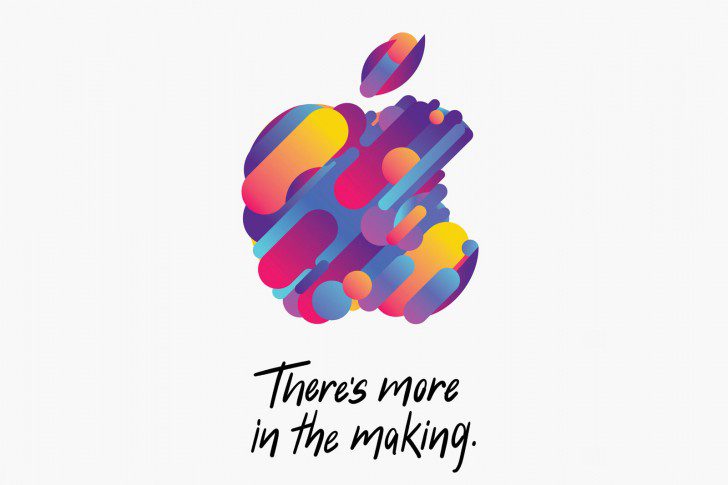 Of course, this will be a product launch event, since the new iPhones and Watch has been already unveiled at the previous event where we haven’t seen any new iPad or Mac. So, speculations say there will be new 2018 edition iPads and Macs with upgraded internals.

Sorry, not only upgraded internals but these tablets will also have a new design. And the iPad has been already leaking from the past couple of months. The CAD Renders shows very thing bezels as well as the ‘removal of the home button’. Well, it is obvious we are living in 2018 and the manufacturers are focusing on the full-screen view tech. On another hand, this might be a good step. People can take a bezel-less design experience.

The expected iPad to launch at this events are – 10.5-inch and 12.9-inch iPad Pro. Both iPad will run on Apple’s powerful 7nm A12 Bionic chipset. The AppleHub has shared some amazing design for both of these iPads and some expected specifications. Check out the image attached below.

Now, there is expected pricing as well which I guess could be more than mentioned in the image. The new iPhone XS Max already got the whopping $1099 price tag. So, for iPad, it could go around $1299. After all, there will be Pro series devices. But let me know what do you think about this in the comment section.