Apple introduced the first fingerprint sensor in the iPhone 5S. It was really, really hilarious. And I can understand it was the first generation Touch ID tech. Sorry, Apple fanboys. Although, Apple removed the Touch ID sensor from the iPhone. The trend was started with the iPhone X. Since then every new iPhone has been launched without Touch ID. But, it seems the company will bring back the Touch ID with new ridiculous tech.

First spotted by Patently Apple, Apple filed a new patent which reveals its plans to bring Touch ID back to the iPhone and it will work with the help of something called ‘Pin Hole Camera’ technology. It works in a completely new way rather than optical or ultrasonic one. 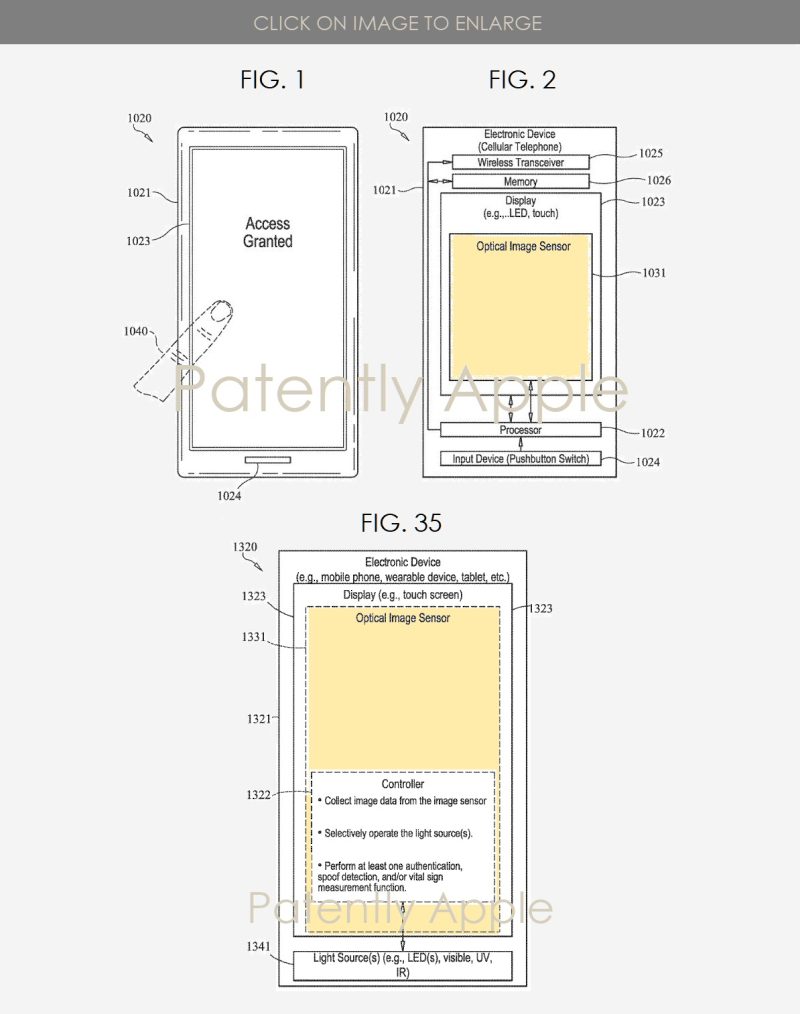 The patent filed by Apple shows some real-life images of the working prototype. and that clearly means Apple is getting close to implementing the new Touch ID tech in their upcoming iPhones. Unlike the competitors’ in-display fingerprint sensor, Apple’s patent shows something different. It seems it will allow the user to place the finger anywhere on the screen to unlock iPhones.

It includes the optical image sensor for sensing the finger of the user. So, it can capture the image of the fingerprint pattern of the user’s finger and can send forward in the system to match with the record. 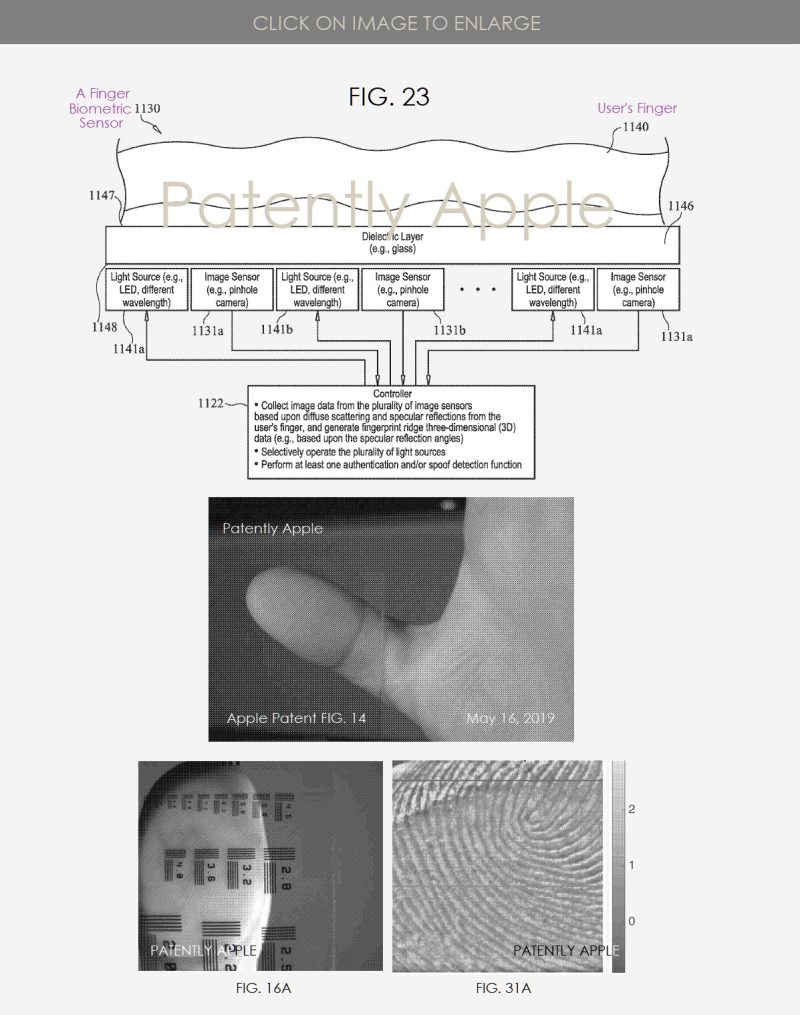 Now, the Face ID’s fan shouldn’t be sad. Because, according to the reports, new Touch ID tech won’t replace the Face ID. That means the upcoming iPhone will have two different unlocking systems to keep iPhones protected even further. And that could be mainly helpful while doing the payment. Because its a perfect example when it comes to security.

Well, if you are feeling excited too much for this upcoming Apple’s new Touch ID tech, you shouldn’t right now. Because there is no chance it would hit the iPhones by the end of this year. So, maybe you can expect in 2020.