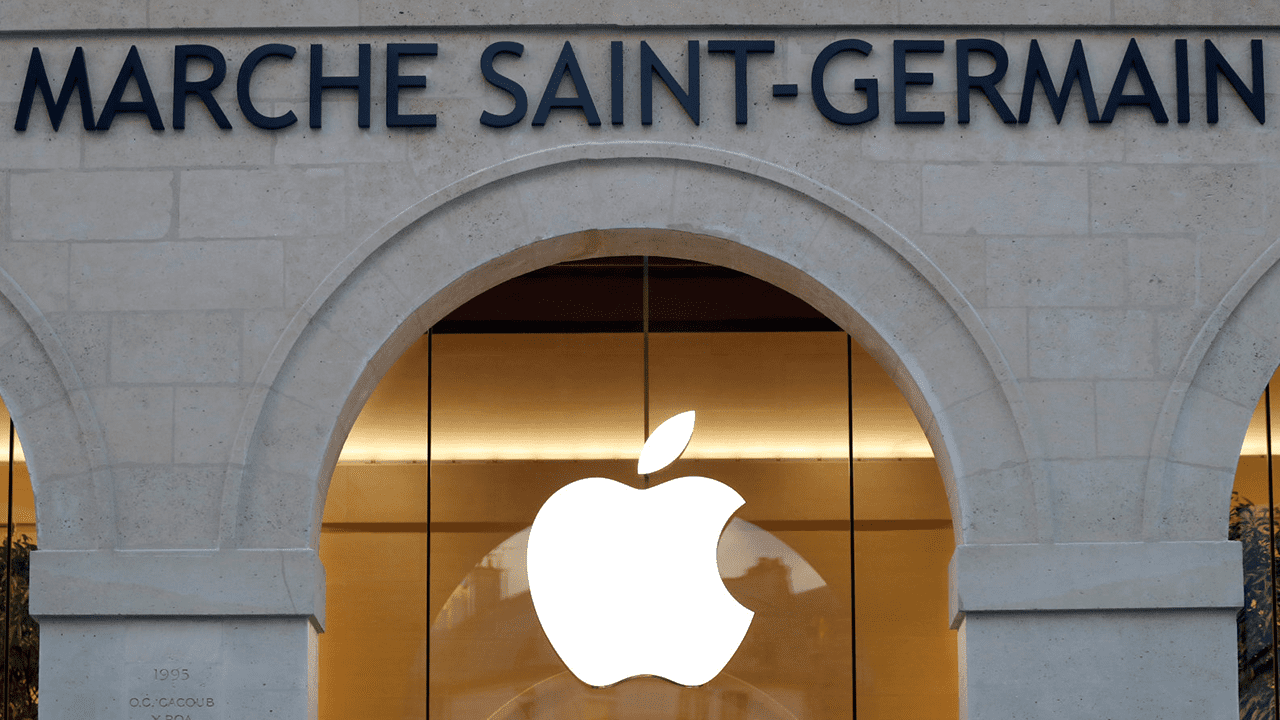 Apple decided to not reveal the sales figure last year but it will continue to disclose the revenue generated from the iPhone sales. From the last couple of years, Apple is facing tough competition from Chinese manufacturers like Huawei, Xiaomi, and OnePlus.

Apple reported $58 Billion in revenue in the first quarter of 2019 which is $6.5 billion lighter than the last year’s Apple revenue – That’s 17% less.

iPhones sales fell at their steepest-ever rate during the three months to the end of March but are showing signs of stabilizing, the BBC reported.

Apple dropped the pricing of the iPhone in China and India to boost their sales during the march end and that really helped them to sell more devices during March end.

Apple’s CEO Tim Cook said, The iPhones sell were stronger towards the march end. Thanks to the price drop of flagship iPhones.