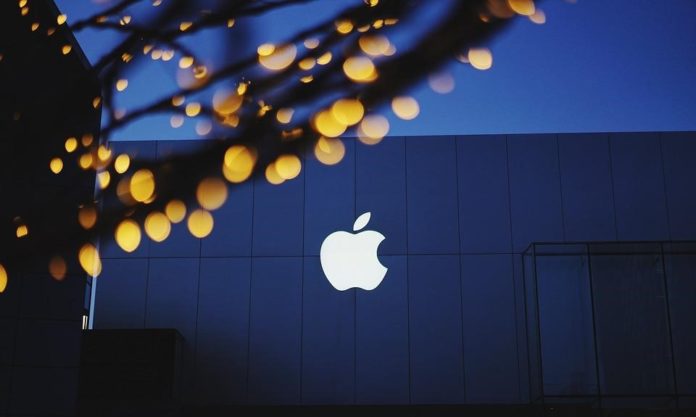 Apple has introduced its new trio of iPhone XS, iPhone XS Max, and iPhone XR. Indeed, these three phones are doing great in the market. But, when these three phones were launched, there was a rumor outside was suggesting us that iPhone X will completely become vanish from the market. There were speculations in the market that iPhone X will be wiped clean from the shelves. And in actual it happened. The company planned to remove the iPhone X stock from everywhere.

Now, it seems the Apple has to start the production of their iPhone X once again and the main reason could be the Samsung for it. Once again we will see the iPhone X after months. According to the report of the Wall Street Journal, the iPhone X production will begin soon.

As per mentioned in the report of the Wall Street Journal, the Cupertino based tech giant Apple has signed a contract back in the day. According to this contract, Apple has to purchase some certain number of the OLED panels from the Samsung to use them in their iPhone X. The company has not completed a contract yet. Hence, we may the iPhone X back in the stream.

Well, it is not clear that what is the exact number of displays that Apple has to take from the Samsung and also when iPhone X will be made available in the market. But, it will take place soon. Also, WSJ has mentioned that Apple might cut down the pricing of iPhone X. So, it might be good news for all who plan to buy a new iPhone X.

Join our Telegram channel for instant tech updates and smartphones news. Also, you can like our Facebook page.