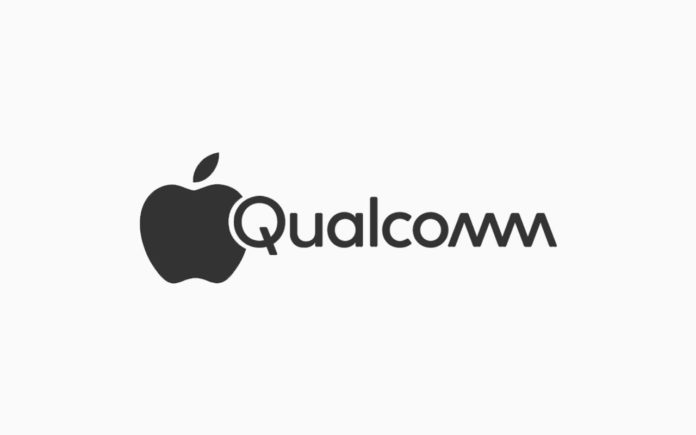 At a recent WWDC 2019 event, we went through the crazy launch of Mac Pro from Apple. Certainly, WWDC is everything about the software. Just like every year, Apple will release the new iPhone generation in the second half of this year somewhere around October. But, it appears that the company has numerous plans for 2020 as well.

According to the analyst Ming-Chi Kuo (via MacRumors), Apple skips Intel to manufacture baseband chips for 2020 iPhones. Qualcomm is being the primary supplier for 5G modems for iPhone in 2020. Further, the company will unveil three iPhones with OLED displays. Of which two high-tier devices, 6.7-inch, and 5.4-inch iPhones will have 5G modems.

Qualcomm will manufacture 5G models for Apple with RF power amplifier supplied by Broadcom as a part of an agreement with an Apple, according to the reports. Up until now, Apple partnered with Intel for baseband chips. In fact upcoming 2019 iPhones also pack Intel’s modem. However, they won’t have 5G network support.

FYI, Apple internally working on its own design for 5G modems which would be ready by 2022 or 2023. So, in the future for upcoming iPhones, it will reduce dependence on Qualcomm.