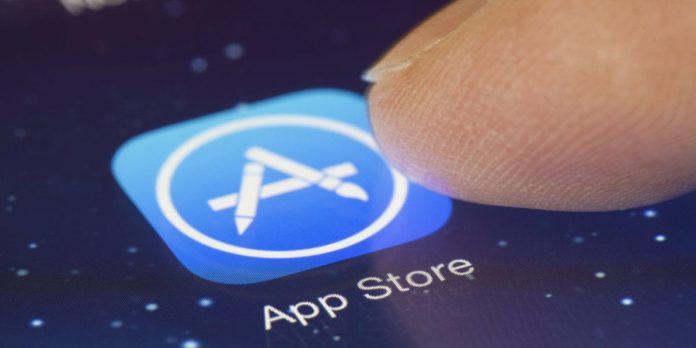 So @Apple officially did it finally ;( pic.twitter.com/NboTdPoFpC

“Users were not able to connect to the Apple App Store to install or update applications. When visiting the App Store, they were instead greeted with the message ‘the App Store is unavailable in the country or region you’re in’,” tech website Bleeping Computer reported on Friday.

According to Meysam Firouzi, an Iranian security researcher, He could connect to the app store by using the app store while using VPN when Iran related information is not set on his account. so we can conclude that the ban is IP based.

Previously Apple Removed All Apps Made by Iranian

In August 2017, Apple removed all the applications which were made by the Iran citizen. attributing the move to US-imposed economic sanctions.

Earlier, in 2015, Apple explored the possibility of doing business in Iran during an easing of tensions between the Iranian and US governments, according to Venture Beat.

Apple doesn’t seem like Iran from the beginning. first, they stopped business from Iran and even tho they weren’t selling the smartphone Iran user were using Apple’s product so they stopped app store services from the country. The ban is said to be because of the political reason of U.S government with the Iran government. ‘

At around 1 am EST (8 pm IST) they removed the ban from the app store. so, maybe this was a mistake of the apple. We haven’t seen any official statement from the apple so can’t confirm that yet.