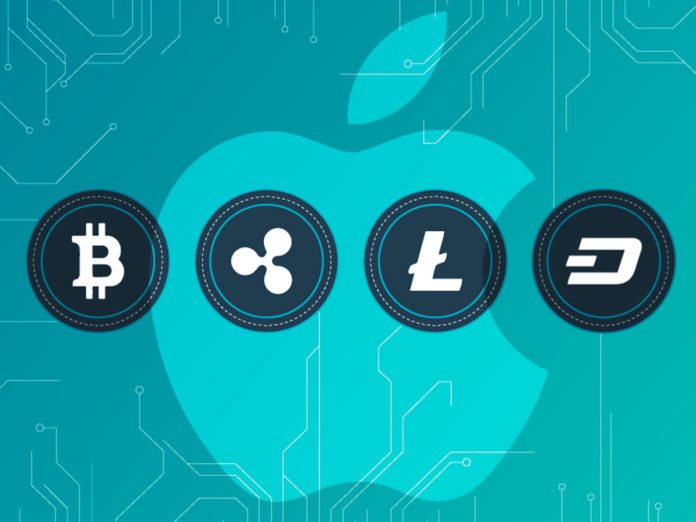 iPhone and iPad users don’t even know that someone is generating cryptocurrency through the app they are using on their machine. Different cryptocurrencies, especially Bitcoin has hit the headlines in 2017. People were investing their money. However, on another side, there are some people who were targetting different machines for mining. We have already seen the code was even spotted in one of the YouTube AD. 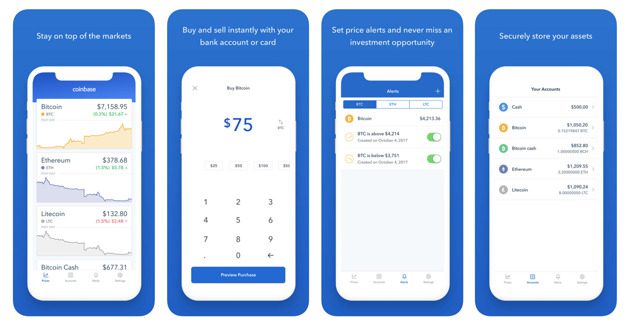 This year’s company’s WWDC was not like older year’s, as Apple has mainly focused on software updates, not hardware. The company has now made new guidelines for Apple developers. Nothing much new in guidelines as it is mainly focused on cryptocurrency apps which are distributed by Apple AppStore for iPhone and iPad as well as from Mac App Store.

As said at WWDC, Apps, including any third party advertisements displayed within them, may not run unrelated background processes, such as cryptocurrency mining.

In case if you do not know, cryptocurrency mining required so much power to run the machine and it causes to generate excessive heat or put unnecessary strain on device resources. Apple has strictly warned developers to design an app that uses power efficiently.

However, this is not surprising for us. Earlier, the cryptocurrency mining code was spotted in one of the YouTube ADs. It eats up the computer’s maximum power to mine the cryptocurrency and later on one person has complained and YouTube has removed that ad.