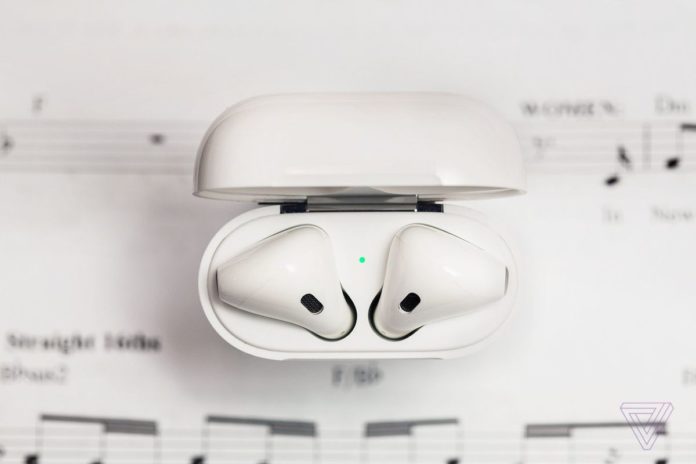 Apple might launch the upgraded version of the Airpods in early 2019 and might redesign the device for 2020. A report by 9to5Mac Apple analyst Ming-Chi Kuo, who says that demand for smartphones will increase. 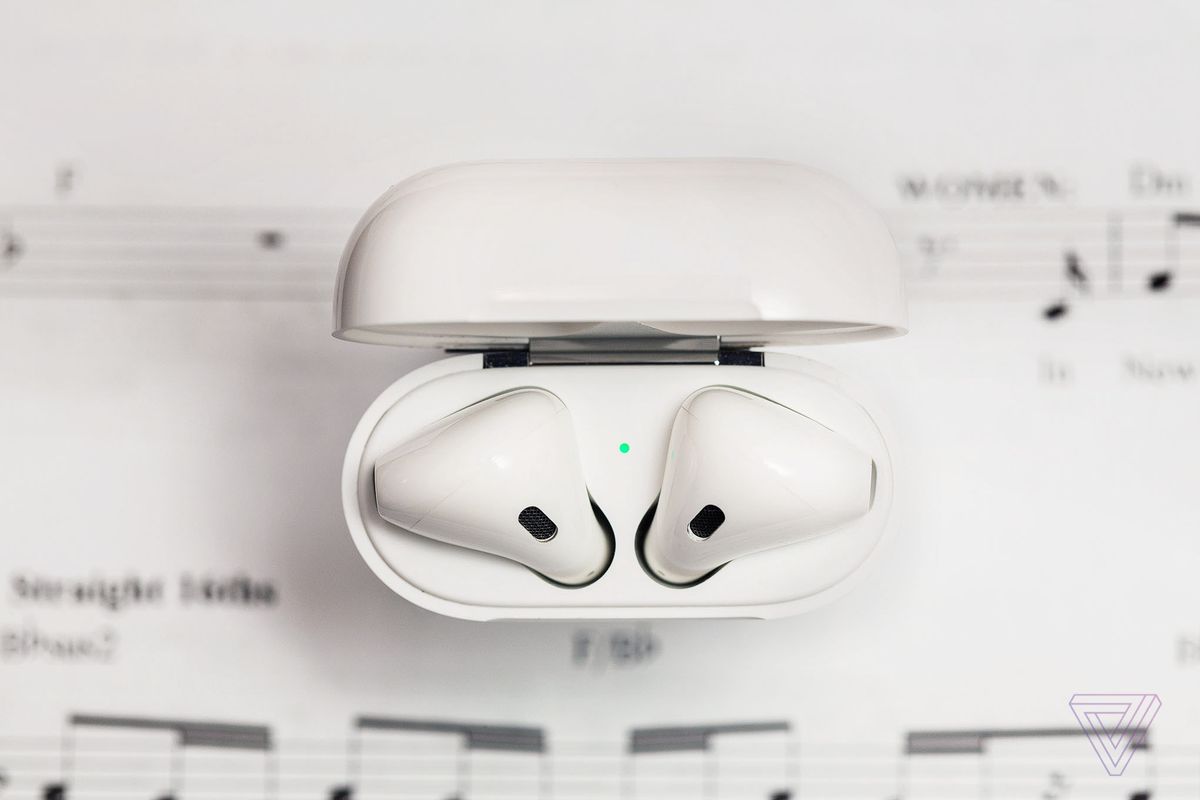 There were rumors all over that Apple will launch new AirPods alongside iPads and MacBooks but we didn’t see anything on the stage about AirPods. If the prediction of Kuo is to be believed then the new model will come with Wireless charging support. He added there are some changes you will see with the next model – The new model will come with upgraded Bluetooth specifications.

He also mentioned that the Upgraded version of AirPods will be a bit more expensive because of the upgraded internal specs. Apart from that, the newer version will be water and dust resistant and will come with noise cancelation.

AirPods is designed as the futuristic product and Kuo predicts that the company will sell more than 100 million units before 2021. Apple sold 16 million units of AirPods in 2017. So that means the third version of AirPods won’t make a debut until 2021.