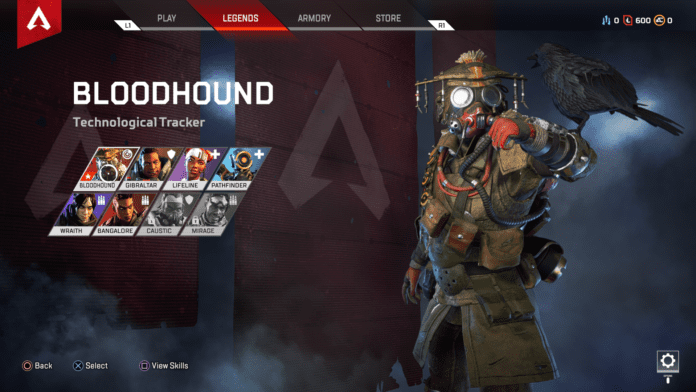 If you are not living under the rock then you must know about the new tornado taking every PC gamers in it. Yes, I am talking about the new Apex Legends. So, here’s a small story. Apex Legends launched a couple of days ago for PC. And surprisingly, the game crosses a million players within eight hours from its official release.

Apex Legends is a new battle-royale game. Yes, just like PUBG and Fortnite but having different graphics and overview. Launched by Electronics Arts which is known for sports games, already in a plan to make this game broadly available on other platforms. The company already knew that many people are waiting for this game now after it is being famous on PC until today.

“As I said earlier, we are looking at how to take the game to mobile and cross-play over time, and I also expect that this game will have tremendous value in Asia, and we’re in conversations about that,” said Wilson.

Yesterday evening (February 07, 2019), there was a talk with the Electronics Art on the company’s earning plans for Q3 2019. CEO Andre Wilson took all the questions asked and in response, he tried to make clear that what company is planning in the future for their new Apex Legends game.

Taking PUBG and Fortnite into the account, both games are now widely popular in the world. Thanks to their bigger reach. Although the games are widely popular on smartphones and tablets. And it would not be wrong to say that EA is trying to create a mimic of these games.

The game is now quite popular in the PC gamers community and already played by popular streamers such as Michael Grzesiek better known as Shourd and Richard Tyler Blevins known as Ninja.

Did you get your hands on this game?