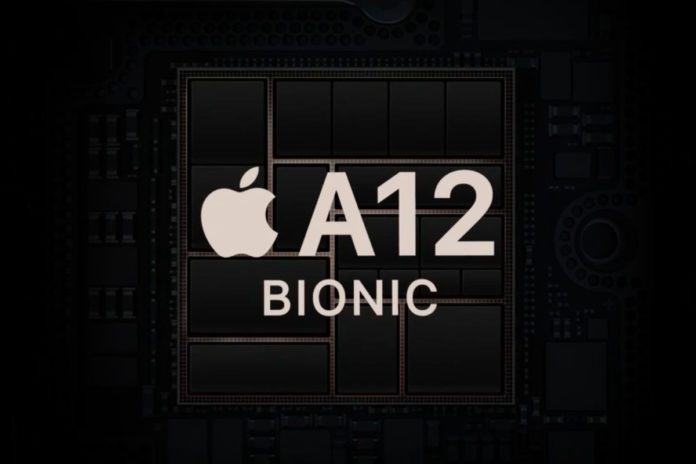 Apple launched three new iPhones on 12th September. All three new iPhones will be powered by the Apple’s In-house A12 Bionic Chip. This chip is fabricated on 7nm Technology and iPhone Xs, Xs Max and XR are the first devices to sports 7nm Processor.

Apple A11 was powerful already and no other processor was able to beat it in the benchmark scores. Although OnePlus 6 beats iPhone X in real life performance, Thanks to the 8GB of RAM. 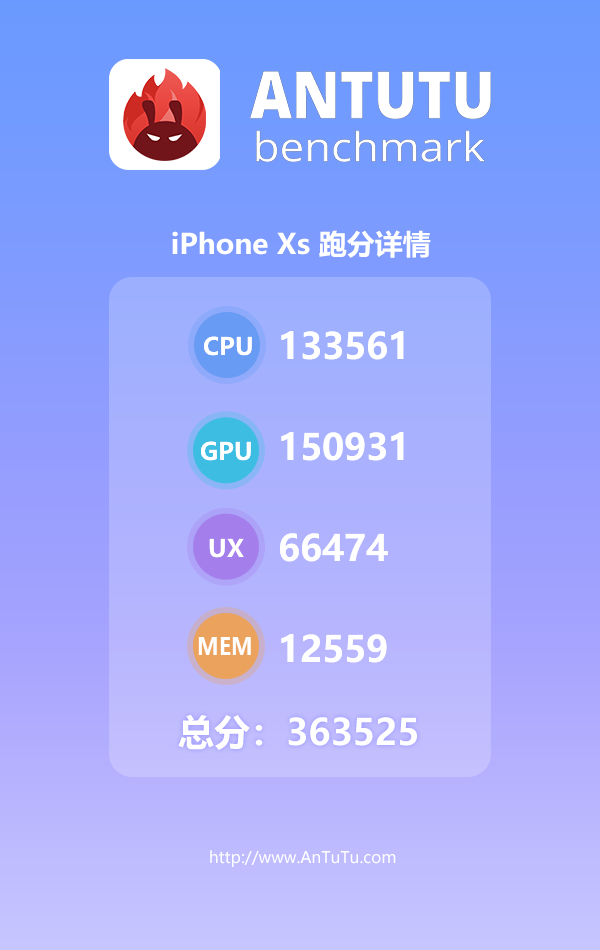 iPhone Xs received Whooping 363525 overall score. While Android Scores are nowhere near. OnePlus 6 has received the highest scores in Android, leading with 265969 and following by Samsung Galaxy S9+. 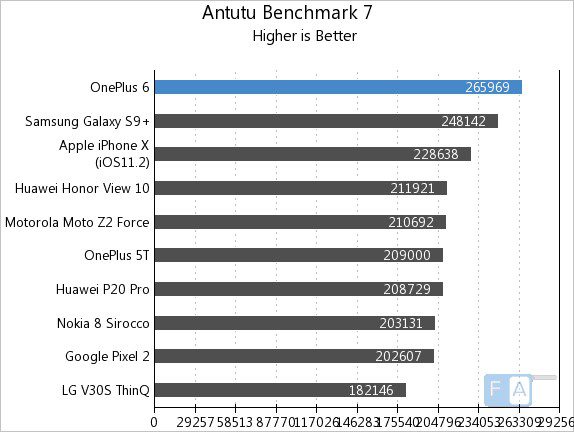 Compared with the iPhone 8 Plus’ A11 processor, the iPhone XS CPU score increased by nearly 1/3, and the GPU score nearly doubled, the UX score also improved by 50%, the RAM score up by approximately 20% as well, accordingly, the final scores have reached 363,525, that is just insane!

Antutu has also revealed the RAM of both the devices. iPhone Xs and Xs Max have 4GB of RAM. While iPhone XR is coupled with 3GB or RAM following iPhone 8.