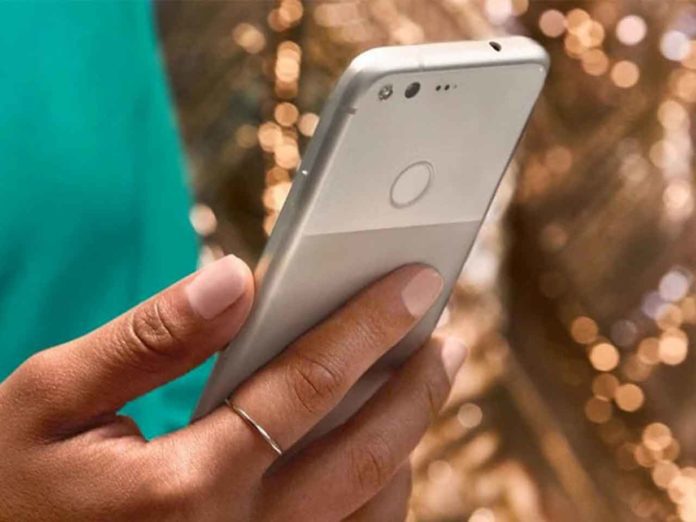 With so many smartphones available in the big Indian market, many companies fail to provide satisfactory after-sale service. So, their users end up complaining on their social media platform but the one like Manu Agrawal thinks that there is another way to complain. Manu Agrawal from Harayana started putting Anti Google poster in his city after unsatisfactory service from Google.

Just like many unfortunate users, Manu Agrawal’s first generation Pixel had an issue which he bought in early 2017. After multiple rounds to the service center, his device still has some issue. As he said in his tweet, His device started lagging more than before.

@Google
Shame on You and you should feel Guilty for Manipulations by You.

You should be Awarded as the Most Corrupt Brand.

How do you do Such Manipulations ?? pic.twitter.com/nE8GZ1vcz1

Manu Aggarwal used Twitter to complain the Google and by tagging Google India, Sundar Pichai and even PMO India. After getting no solution he decided to take another approach and made few posters. He went around and started placing a poster in the city. Those banners said people not to buy Google products as there are various issues with the device and customer service is worst. The banners were put up in the crowded place of Delhi streets.

The banner wasn’t enough so he also carried cardboard of the same in his car which stated the same thing and went around the city saying do not buy Google’s product. 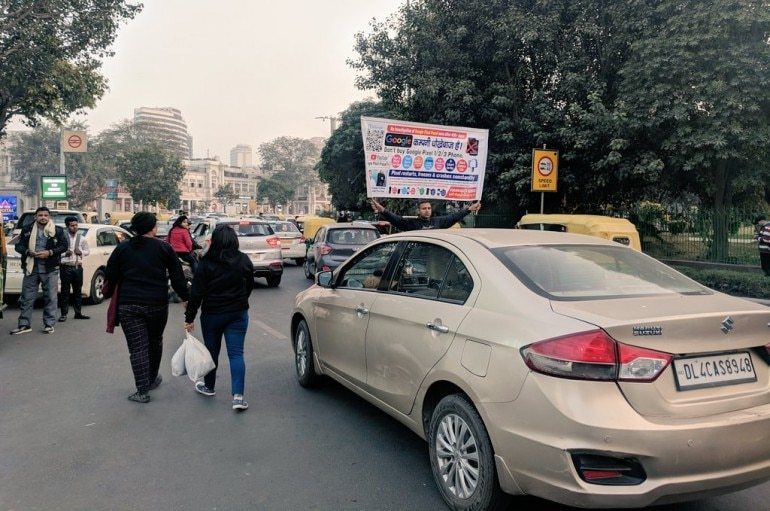 Google is presently competing for high-end smartphones like iPhones, Samsung, and Huawei’s flagships. Such kind of negative branding can undo all the efforts of branding and customer trust in them. People around the street will believe in this guy even without knowing that what happened at the backstage.

That’s all the information we have available at this moment. If we find any more news on this topic, we will update this article.